This NBA Rookie Says He Can't Afford To Live In NYC On His $1.33 Million Salary…

Rookie Rondae Hollis-Jefferson was selected by the Portland Trailblazers with the 23rd pick of the 2015 NBA Draft. He was then immediately traded to the Brooklyn Nets on draft night. Unfortunately for him, he moved from a fairly affordable city to probably the most expensive place in the country. So expensive, in fact, that Hollis-Jefferson claims his rookie salary, which is paying him $1.33 million this year, isn't enough for him to afford renting a place in New York City.

So what's a 20-year-old rookie to do? Turns out, the answer is: rent a place in New Jersey with your brother and friend. That's what Hollis-Jefferson is doing, at least for now, and driving to the team's practice facility in East Rutherford, New Jersey. 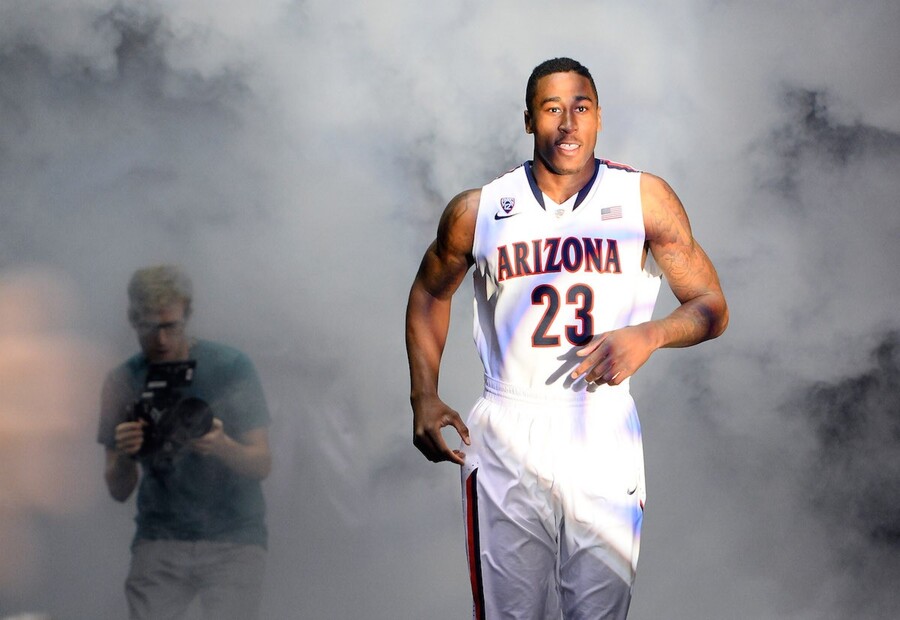 After being drafted from the Arizona Wildcats, Hollis-Jefferson quickly learned the reality of life in the NBA. That big contract? A chunk of it disappears to taxes, and if you're not careful, the rest can quickly go down the drain, too. Former NBA player Josh Childress suggested that's why so many basketball players become broke: they think they have more money than they actually do, and spend it too lavishly.

Hollis-Jefferson found that a three-bedroom, three-bathroom apartment in New York could run upwards of $8,000, so he's doing a sensible thing in trying to save some of his money. You can argue all you want that players get overpaid, but it's nice to see someone who can't even legally drink is being wise with his paycheck.

The swingman has a second year of his contract guaranteed, and the Nets hold a team option on the third and fourth years. If Hollis-Jefferson stays for the duration of the deal, he'll earn $6.64 million. Maybe that will be enough for him to live comfortably in New York. For now, his main concern will be gas money.