An All-Star NBA Guard Just Invested In A Headphone Company

Headphones are an integral part of many peoples' daily routines. Whether they're used to listen to music while on the commute to and from work, or used to talk to their loved ones while running errands, many people wouldn't know what to do without their trusty headphones. Many celebrities have noticed the immense popularity of headphones, which began with Dr. Dre's Beats by Dre headphones, which quickly became a phenomenon amongst celebrities and average consumers alike. Many celebs have attempted to cash in on the headphone phenomenon started by Dre's headphones, including 50 Cent, Ludacris, and Tim McGraw, and now we can add a basketball player to the list.

Los Angeles Clippers guard Chris Paul has become a strategic investor in Muzik, a company that claims to make the "first smart and connected headphone whose platform enhances user experiences and connects culture through award-winning technology." According to the company's press release, the 30-year-old guard "will play an influential role off the court as an active investor and advisor in the company." He will also play a large part in Muzik's first product launch, Muzik Convertible, which will be released in the Spring of 2016. 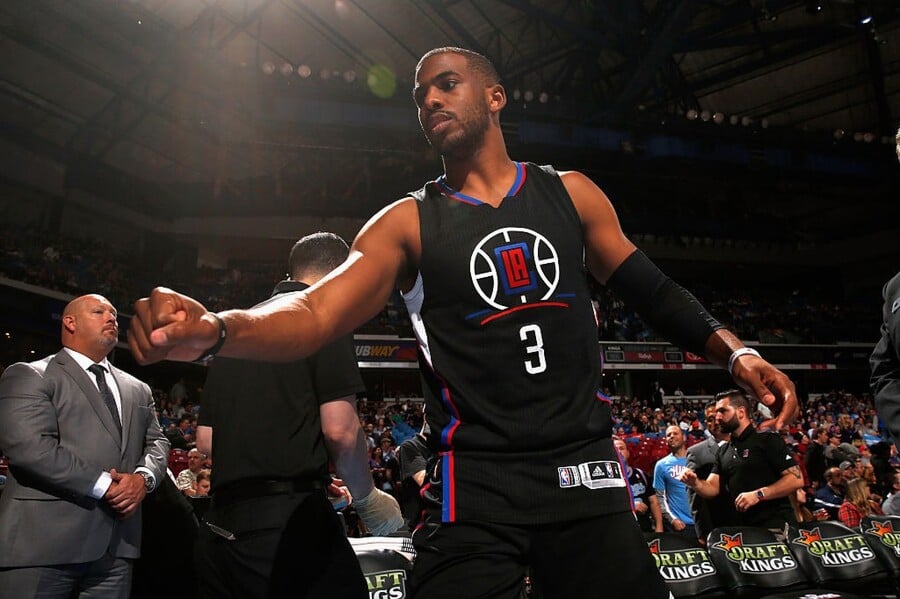 According to the press release, Muzik Convertible will "[enhance] the listening experience with proprietary technology that integrates seamlessly with today's most popular applications." The press release goes on to say, "By combining software with hardware, Muzik headphones, like your smartphone, can only get smarter over time. Through remote software updates and an open SDK, developers will also have the ability to build third-party applications that integrate right into Muzik's system."

Said Paul regarding his investment in Muzik:

"For me, music plays a role in all aspects of my life, whether I'm preparing for a game or spending time with my family… Once I experienced Muzik's headphones and saw how much they enhance your whole experience, I knew it was a company I wanted to be a part of. This is more than a partnership, I've seen what Muzik has in development and I'm fully invested in the future of the brand."

In addition to Paul, Muzik also has investments from Denver Broncos wide receiver Demaryius Thomas and social networking platform Twitter. The company has raised over $18 million in funding since its inception in 2012.