Diaz, fresh off an August loss to Conor McGregor at UFC 202, has made it clear that he won't even pick up the phone without the promise of a huge chunk of change.

"I'm only fighting at lightweight for a big fight or 20 million just to take the call," he said. "Until then, I'm just living my life."

Diaz reportedly made about $2 million from his loss in August plus whatever his share of the pay-per-view intake was. For a man who's currently ranked number six in the 155 pound class, $2 million for a loss sounds pretty good. But apparently it's not enough for someone who beat McGregor back in March. 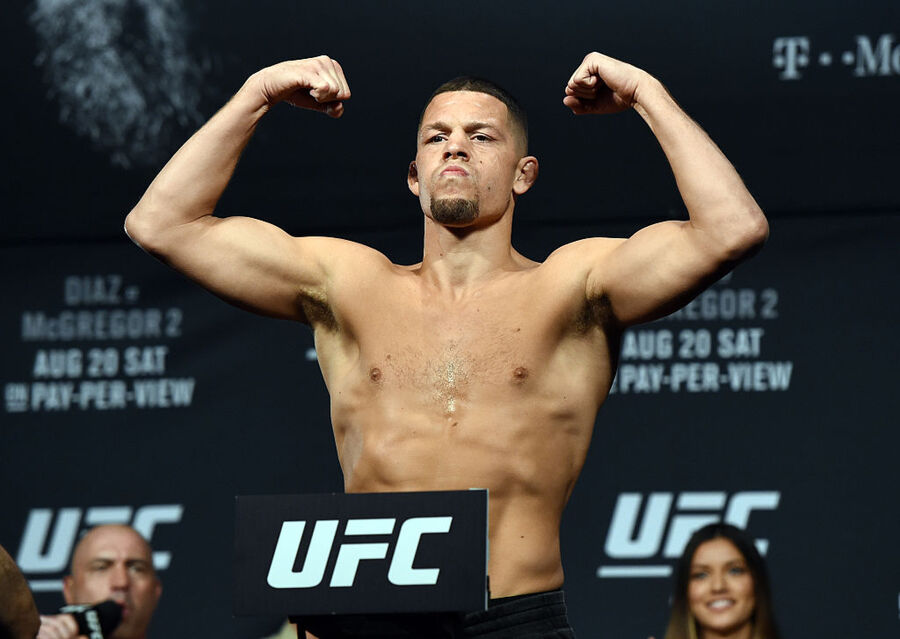 Dana White recently stated that there will not be a third round of the Diaz-McGregor showdown, citing the fact that Diaz is too big and McGregor is too valuable to take the kind of beating that those fights bring. Diaz thinks that McGregor is just scared so it'll be interesting to see if the potential profit for a trilogy fight changes White's mind down the road. If that fight does happen, Diaz will definitely cash in pretty big. But probably not $20 million big.

It's also important to note that the $2 million that Diaz made losing to McGregor is the most he's made to date in one fight. It seems that, at this point, the UFC would have to be crazy to offer him $20 million.