To say that this past week has been crazy for Naomi Osaka might be an understatement. It all started this past Saturday, when the 20-year-old defeated Serena Williams in a controversial US Open Final. Since then, Osaka has been interviewed by the likes of Ellen Degeneres, rubbed shoulders with LeBron James and Channing Tatum, and signed the biggest deal for a female athlete in Adidas history. Now, she can add another accomplishment to that list.

Nissan announced earlier this week that they have signed Naomi Osaka to be the company's next brand ambassador. In a press conference held this past Thursday in Yokohama, Osaka, who became the first Japanese player to win a Grand Slam, spoke about how the deal brought her back to her childhood, and how the Japanese connection compelled her to sign on with Nissan.

"Growing up, my dad drove a Nissan, so being able to be a brand ambassador now, it feels like I've come full circle," said Osaka. She went on to say, "This week has been a dream come to life, and I'm so honored to represent Japan and Nissan on the world stage … I was drawn to partner with Nissan because of its strong Japanese DNA and global competitive spirit. The brand is always challenging expectations, and I look forward to bringing its vision for driving excitement to new audiences around the world." 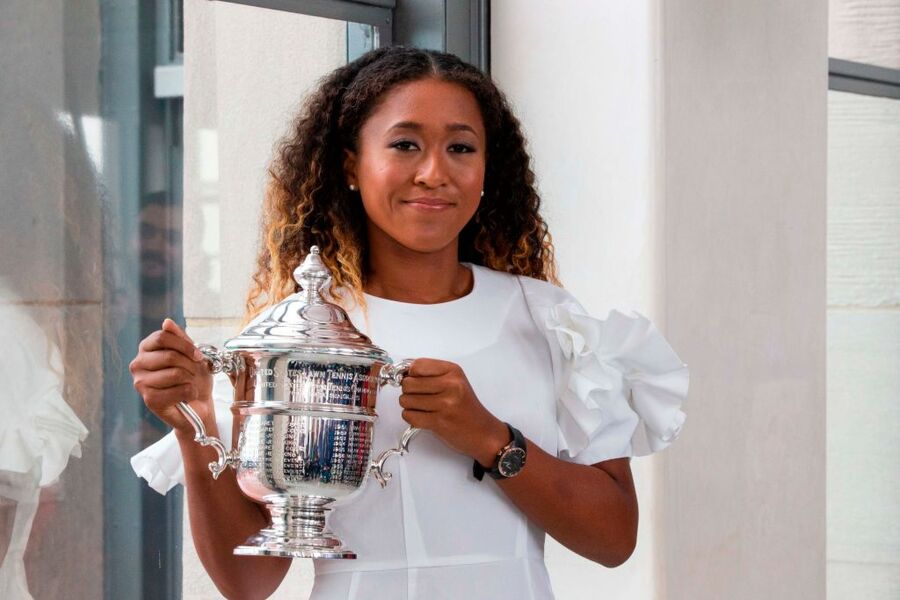 The Japanese car company stated that Osaka, who was born in Japan to a Japanese mother and Haitian father, signed a three-year contract in which she would appear in global promotions and advertising. Osaka joins Nissan's roster of athlete ambassadors that includes the likes of soccer players Gareth Bale and Sergio Aguero.

Interestingly enough, Osaka revealed on Ellen Degeneres' show earlier this week that she doesn't actually own a car. That should all change very soon with the signing of this deal.