The last 12 months have been incredibly kind to Naomi Osaka, but the seeds to her success go back further than that. She first burst onto the scene with a victory over Serena Williams in the 2018 U.S. Open. Four months later, she won the 2019 Australian Open, marking the first singles major a Japanese player has ever won.

That set Osaka up for greatness on the court—she added two more slams to her resume in the 2020 U.S. Open and 2021 Australian Open.

She's thriving even more off the court.

Osaka wore masks before her 2020 U.S. Open matches highlighting the names of black victims from police shootings, and withdrew from the Western & Southern Open in Cincinnati to raise awareness around social justice.

The old narrative was that athletes should just "shut up and dribble," or whatever their respective sport entailed. But things have changed; now, outspoken athletes are a hot commodity.

The end result? Over the last 12 months, Naomi earned a whopping $55.2 million. That's more money in a year than any female athlete in history. 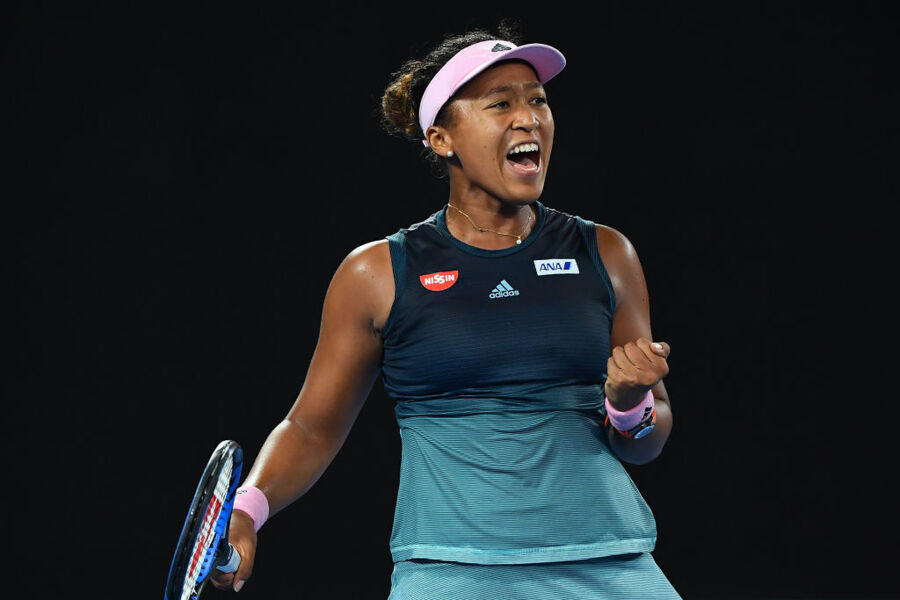 Over the last year Osaka has won $5.2 million in prize money and earned around $50 million from off-court deals. She is the 15th highest-paid athlete in the world.

Osaka has partnerships with about 25 brands. Her largest monetary deal is with Nike, which pays her eight figures annually. She also has deals with Louis Vuitton, Tag Heuer, and Workday.

And she's not just earning a salary for some of these endorsements. She recently partnered with Sweetgreen, the fast-casual restaurant chain, as its first athlete ambassador and an investor in the company. Osaka also has equity stakes in Hyperice and BodyArmor, the latter earned Kobe Bryant hundreds of millions of dollars.

The upcoming Tokyo Olympics have also played a large role in Osaka's popularity. Her mother is Japanese and her father is Haitian-American. Many Japanese companies are partnering with her, as well as multiple Olympic sponsors, including ANA, Google, and Nissin.

Osaka is also making business moves to help others. She bought a stake in the NWSL's North Carolina Courage. The soccer league turns ten years old next year, and Osaka has already convinced one of her partners, Mastercard, to be an official sponsor of the league.

Meanwhile, Osaka just launched her first swimwear collection with Frankies Bikinis and began her own skincare line. Kinlò focuses on skin protection for people of color.

All of her moves have been paying off, and it wouldn't be surprising to see Osaka's next 12 months be even more successful. She and Serena Williams have made a combined $90 million over the past year.

While making money is great, Osaka's deals and actions have shown she has her sights set on bigger things: opportunities for others. And with a Netflix documentary set to arrive in July, Osaka is about to get even more popular.