2016 was a year when we lost many legends in the world of music, film, and sports. Boxing legend Muhammad Ali was one of them. When Ali passed away on June 3, 2016, millions mourned his death, with his thousands of mourners paying their respects at the memorial service held for the late boxer in his hometown of Louisville, Kentucky. Now, seven months after the death of one of the most legendary figures in sports, his family is again in the news for all of the wrong reasons.

When Muhammad Ali died last year, he left his widow Lonnie $12 million, and each of his nine children $6 million each. Ali's only biologicsal son, Muhammad Ali Jr., who was reportedly living in Chicago relying on food stamps and hand outs and was estranged from his father at the time of his death, was one of the children who received a $6 million inheritance. Shortly after receiving the inheritance though, Ali Jr. reportedly skipped out on his wife, Shaakira, and their two young daughters, Ameera and Shakera. 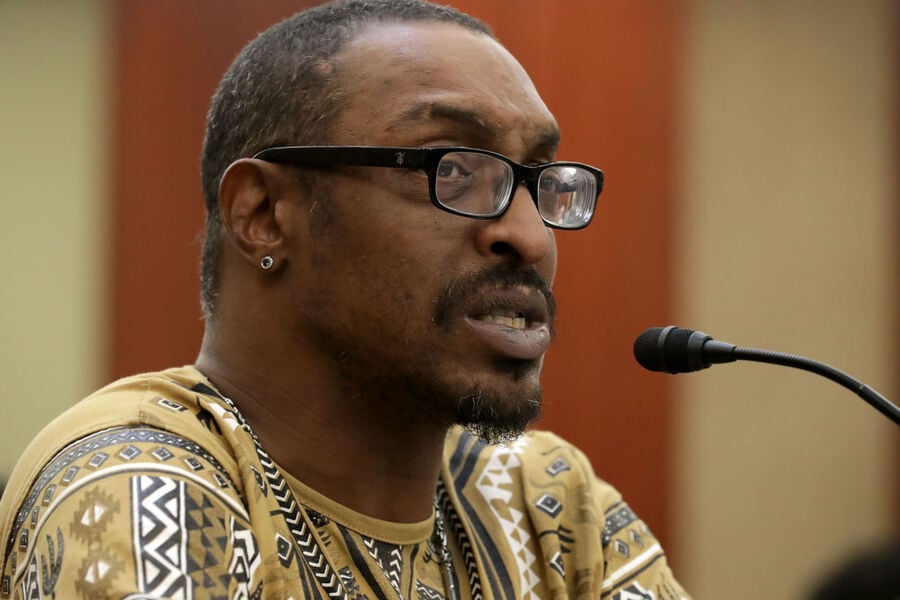 Shaakira was "totally heartbroken" when Ali Jr. left their family after receiving the money, especially because, according to her, she was the breadwinner in the family prior to Ali's death. In the couple's 11 years of marriage, Shaakira stated that Ali Jr. never held a steady job, only doing odd jobs such as cutting grass for neighbors, and that she supported him throughout it all. The couple had been living in a cramped apartment owned by Shaakira's parents in South Side Chicago before Ali Jr. skipped out on the family.

Shaakira still lives in the Chicago apartment with her children, while Muhammad Jr.'s whereabouts are currently unknown.