Super Bowl commercials are notoriously expensive. According to Variety, Fox charged companies between $5 million and $5.5 million for a 30 second slot – definitely not chump change by any stretch of the imagination. So when a company is sued over a Super Bowl commercial that was already expensive to begin with, it is without a doubt a double whammy. Unfortunately for Fox, they have to deal with that double whammy, because of a lawsuit surrounding one of the ads they ran during this year's Super Bowl.

Fox Broadcasting was hit with a $30 million lawsuit over an ad that used Muhammad Ali as the focal point of an advertisement that ran right before the Super Bowl started. Muhammad Ali Enterprises filed the lawsuit in Illinois federal court on Tuesday, claiming that the advertisement, which depicted Ali during his career achievements, was done without their permission to use Ali's likeness (Muhammad Ali Enterprises owns intellectual property rights surrounding the late boxing great). 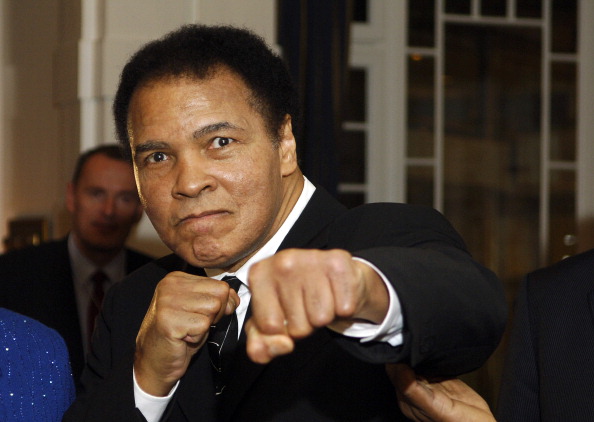 The ad, which is 3 minutes long, uses archival footage and referred to Ali as "The Greatest," while taking the viewer through his illustrious career, his confrontations, and triumphs. The ad then shifts to NFL greats such as Vince Lombardi, Joe Namath, Joe Montana, and Tom Brady, while the narrator says "in the Super Bowl many have marched towards this same confrontation with greatness."

According to Muhammad Ali Enterprises, the ad is a false endorsement, under the Lanham Act and violates the Illinois Right of Publicity Act. In the complaint, they claim that "Fox never requested or received MAE's permission to use Ali's identity or to imply his endorsement in connection with the services offered by Fox, including its broadcast of the Super Bowl."

The lead attorney for the plaintiff is Frederick Sperling, who handled a similar case involving Michael Jordan. In 2015, Jordan won $8.9 million in damages from an Illinois-based grocery store that took out an ad in Sports Illustrated that congratulated him for his induction into the Basketball Hall of Fame.