How Much Money Did Baseball Players Make Thirty Years Ago?

Baseball players are making more today than they ever have before. We covered the highest-paid players in the major leagues earlier this season. Perhaps it's not surprising that the majority of the top earners in 2017 are pitchers. After all, having a strong rotation and bullpen often leads to postseason success, even if the lineup isn't nearly as strong. And to attract an ace to lead that rotation, a team usually has to shell out some money.

It wasn't always this way, though. There was a time when positional players had top billing, and teams would fork up the cash for the opportunity to sign a big name in the field. In fact, nine of the top ten highest-paid players in 1987 were positional players. Compare that to just three out of ten in 2017.

With baseball salaries steadily increasing for more than a decade, today's contracts are naturally worth more than those from 30 years ago. But just how much more are the top players of 2017 making? Let's take a look at the highest salaries from each era. 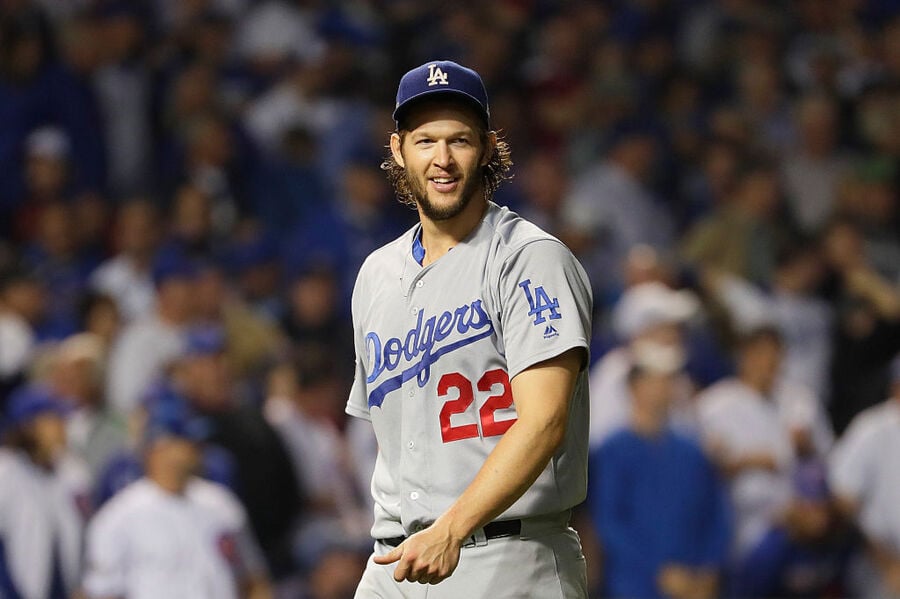 Clayton Kershaw is the top earner in baseball for the second straight year. It's well-deserved, too. He has made six All-Star teams, won three Cy Young awards and took home the 2014 NL MVP. He's also never had an ERA that's surpassed 2.91 since his rookie year. The Dodgers are hoping he can continue his strong pitching to lead the team to a World Series victory, which is just about the only thing missing from his resume.

Meanwhile, Jim Rice was an eight-time All-Star and won the MVP award once during his 16-year career, all with the Red Sox. He's also in the Hall of Fame. However, by 1987 he was 34 years old and had one of his worst statistical seasons, finishing with .277/.357/.408 splits, 13 home runs and 62 RBI. In a sign of how times have changed, Kershaw will make about seven times more than Rice did in 1987.

Zack Greinke's first year in Arizona was fairly disappointing. He posted near-career worsts in ERA and home runs allowed while accumulating one of his lowest innings pitched totals. However, he still remains a force on the mound and is both one of the best at defending his position and hitting from the No. 9 spot in the order. He's one of the rare pitchers to snag a Silver Slugger, doing so in 2014 when he hit .328 with four RBI.

Dan Quisenberry was also towards the tail end of his career in 1987, and was no longer the dominant closer he once was, though he was still getting paid like one. He finished with just eight saves that year, his last full one in Kansas City. It was a far cry from his prime in the early 80s, when he led the league in saves in five out of six seasons. 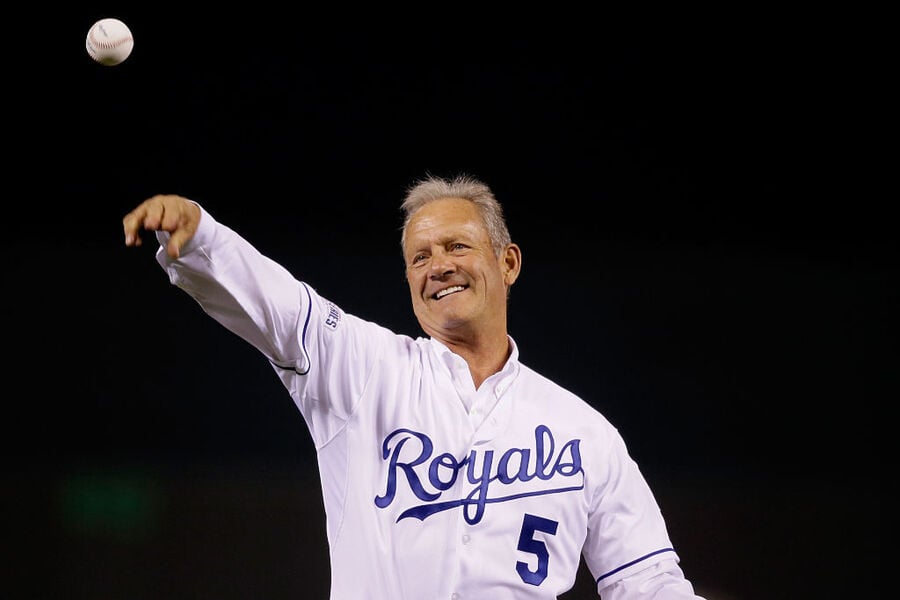 David Price missed the first few months of this season recovering from an elbow injury, and has started off pretty slowly since getting back on the mound. He's still without a postseason win when he started, but the Red Sox are hoping he can turn it around and validate his $30 million price tag.

Most casual fans know the name George Brett. Heck, you might not even be a baseball fan and know that Lorde's "Royals" was inspired by a picture of Brett. The Hall of Famer was a beast on the field, accumulating an MVP Award, a World Series ring, 13 All-Star appearances and three batting titles over an illustrious 21-year career with the Royals. His 1987 campaign wasn't his most impressive, but he still showcased his solid power and batting average.

In 2011, his best season, Justin Verlander not only won the MVP and Cy Young awards, he achieved the pitching triple crown of leading the league in wins (24), strikeouts (250) and ERA (2.40). He was runner-up in Cy Young voting last year, so he's still pitching quite well. His next step is getting the Tigers back to the World Series. They haven't made it since 2012 and have missed the postseason entirely the past two years. 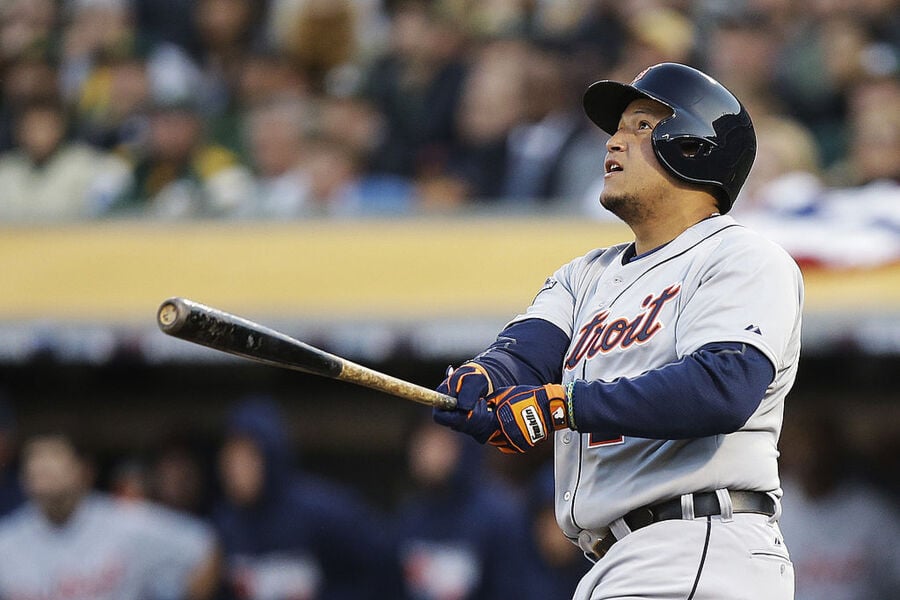 Miguel Cabrera is making the same amount of money as his teammate Verlander. He's currently the highest-paid position player in the league and is still quite effective at 34 years old. He's won two MVP awards, been to 11 All-Star games, and has led the American League in batting in four separate seasons. He even has a World Series championship to his name, earning a ring with the Florida Marlins during his rookie season in 2003. Cabrera is known for his consistent power, too – coming into the year, he had hit at least 30 home runs in 10 of his 14 years in the majors.

In 1987, Mike Schmidt was 37 years old but was coming off an MVP season. He still put up incredible numbers, though, batting .293 with 35 home runs and 113 RBI en route to his 11th All-Star appearance. He tacked on a 12th in his final season in 1989. During his 18-year career, he won three MVPs, 10 Gold Gloves and six Silver Sluggers. It's safe to say the Phillies certainly got their money's worth with Schmidt.

Below are the other players who made the most during the 1987 and 2017 seasons, respectively. How do their salaries stack up?