How Much Money Did Kam Chancellor Cost Himself By Holding Out?

Remember a couple weeks ago, when we wrote that Seattle Seahawks safety Kam Chancellor is holding out and refusing to play for the team because of a contract dispute? Well, it turns out that his holdout lasted a grand total of two games, because early Wednesday morning, Chancellor announced that he will be returning to play for the team this week. That left us thinking: How much did this entire ordeal cost him, and was it worth it?

In the world of sports, when one hears the word "holdout," the first thing that comes to mind is the NFL. Despite the fact that the NFL is the most valuable sports league in the world – with a total revenue of over $11 billion in 2014 – every off-season, we hear about players being unhappy with their contracts. In many cases, these players want their contracts to be restructured, whether that means giving that player a salary boost, or as it was reported in Kam Chancellor's situation; wanting to receive some of the money they would have received later on in the deal, earlier in the contract. 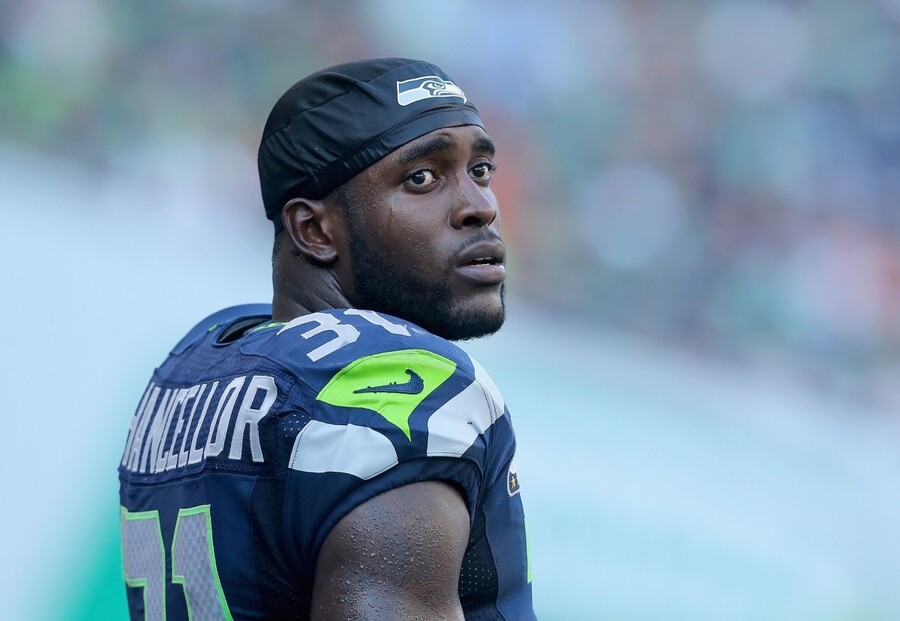 As we had reported in the earlier Kam Chancellor article, the reason many players holdout is because of the non-guaranteed nature of NFL contracts. In the world of NFL contracts, once a team is done paying a player the predetermined amount of guaranteed money in the contract, which in most cases, is given to the player in the first two or three years of the deal, they are under no obligation to pay the player the remainder of the contract money if they decide to cut the player. In Chancellor's case, he wasn't asking for a raise this season. What he wanted was for some of the money that he is set to make in 2017, to be moved to the 2016 season, which would have given him more financial security.

In his decision to not play in both games, Chancellor lost out on two game checks, which total $535,294. In addition, the Seahawks have the right to demand $1.11 million in fines, as a result of a $30,000 daily penalty for missing training camp. And on top of all that, the Seahawks could also ask for a payback of a prorated portion of Chancellor's 2013 signing bonus of $5 million.

That's a grand total of $2,135,294 for missing training camp and two regular season games. The Seahawks are under no obligation to enforce the fines, and may waive them. But the worst case scenario for Chancellor is that he lose out on over $2 million.

The Seahawks were definitely affected by Chancellor's absence on the field over the course of those two games, so if anything, he succeeded in proving his value. I don't know about you, but even so, I don't think losing out on over $2 million just to make a point doesn't seem like it was worth it. And the kicker is that Chancellor didn't even get what he wanted. Hopefully, he can help the team make it to the Super Bowl for the third straight year. Those playoff bonus checks might help balance some things out.