How Much Has Admitting To Doping Cost Lance Armstrong?

Five years ago, Lance Armstrong spoke with Oprah Winfrey in a nationally televised interview. During the conversation, the seven-time Tour de France winner admitted that he had taken performance-enhancing drugs.

Armstrong, who was adamant that his titles – which were all vacated – were won legitimately, still hasn't recovered from the fallout of his admission. And it's cost him quite a bit of money.

According to an email to USA Today Sports, Armstrong said he's lost "in excess of 100 mil." At his peak, he was worth $200 million. Today, he's down to about $50 million – a steep drop in just half of a decade.

Within four months of his appearance on Oprah, Armstrong had lost numerous friends. On top of that, he was facing five lawsuits. 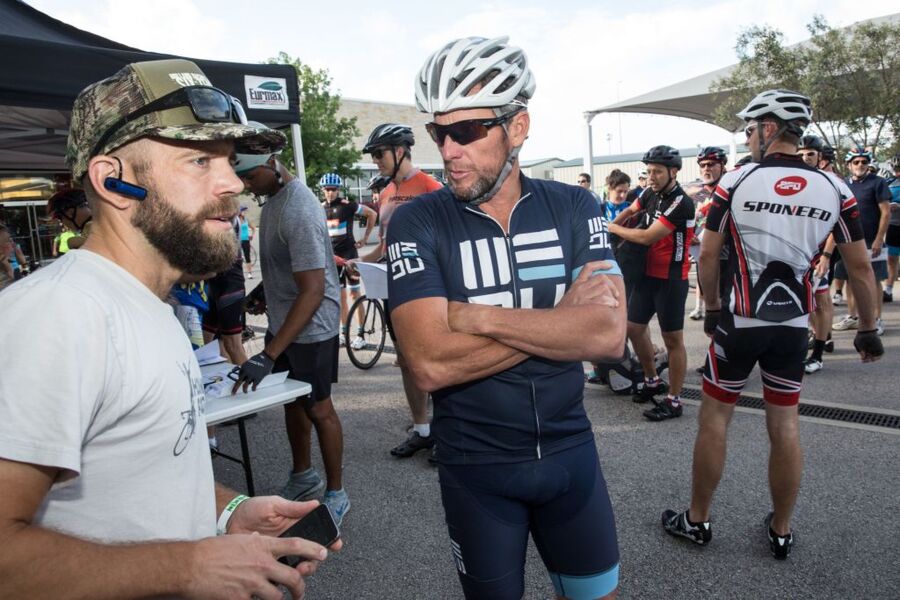 Armstrong successfully sued Irish journalist David Walsh in 2004 after he printed a story accusing Armstrong of doping. The duo had another settlement in 2013 after Armstrong's interview with Oprah. But Walsh said Armstrong never apologized to him directly.

Similarly, three-time Tour de France champ Greg LeMond accused Armstrong of doping and suggested that Armstrong had hurt his career. LeMond's bike brand had a distributor pull out amidst the allegations. LeMond and his wife believe Armstrong hasn't sufficiently apologized, either.

Floyd Landis, who also tested positive for performance-enhancing drugs, is testifying against Armstrong and could reportedly receive up to 25 percent of the damages if the government wins its case.

The government believes it has an airtight case thanks to Armstrong's confession. And if they win, he could lose even more of his wealth – or maybe even all of it.