This MLB season is already shaping up to be a memorable one. The coronavirus pandemic has forced the league to create a shortened, 60-game schedule. Games will feature unique twists, such as extra innings starting with a runner on second base. Put it all together and you've got the recipe for a thrilling season.

But just in case you needed a little more excitement: Los Angeles Dodgers outfielder Mookie Betts just signed the second-largest contract in MLB history. And it happened one day before the start of the season. 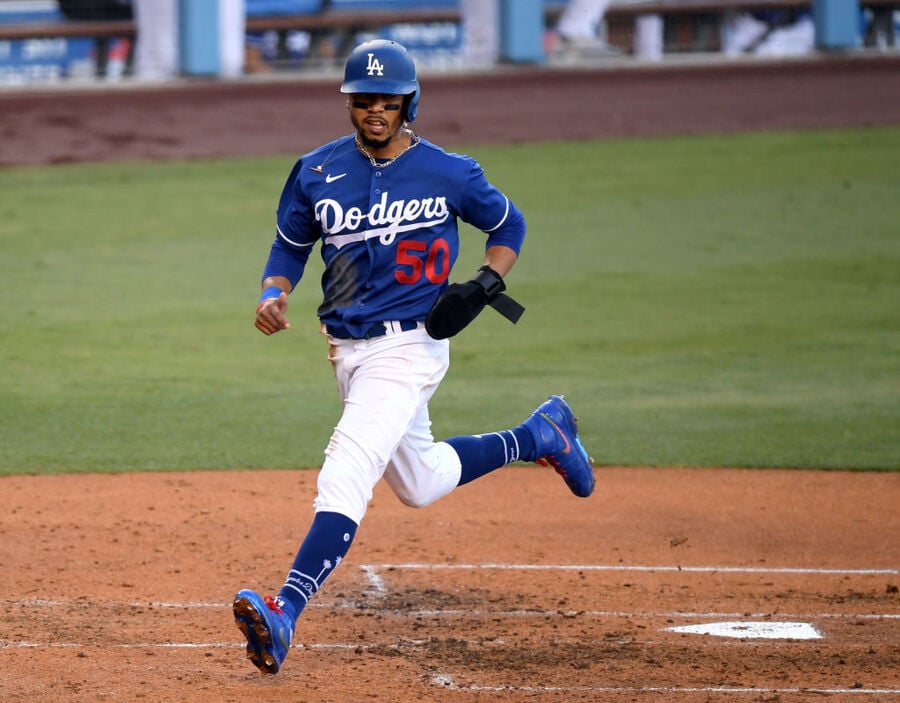 The Dodgers traded for Betts in February, acquiring him from the Boston Red Sox. Of course, things were a lot different back then, but even in February, there was no guarantee Betts would stick around in the blue and white uniforms past this season.

He'll be around for more than a decade now. The 28-year-old Betts won a World Series ring in 2018 as the Red Sox defeated the Dodgers in five games. His new team hopes he'll continue his winning ways.

Betts's contract is actually the highest ever in terms of new money—the $365 million beats out Mike Trout's $360 million. However, Trout's extension was worth $427 million overall, putting him ahead of Betts as far as total value.

Still, Betts likely won't be too upset. He's just the sixth player in MLB history to sign a deal worth at least $300 million.

The Dodgers entered this year as heavy title favorites and now they've locked up arguably their best player for the long-term. What a way to kick off the new season.