After a World Series title in 2018, the Boston Red Sox turned in a disappointing season in 2019. But it appears they've gotten some good news early in 2020: outfielder Mookie Betts agreed to a one-year, $27 million deal. It's a record deal for a player avoiding arbitration.

It's likely Betts will end up with a huge deal like that, as well. For now, he'll have to "settle" for this one-year contract.

Deals worth eight (and sometimes nine) figures have quickly become the norm in baseball. But comparing Betts with a Red Sox legend shows just how far baseball salaries have come. 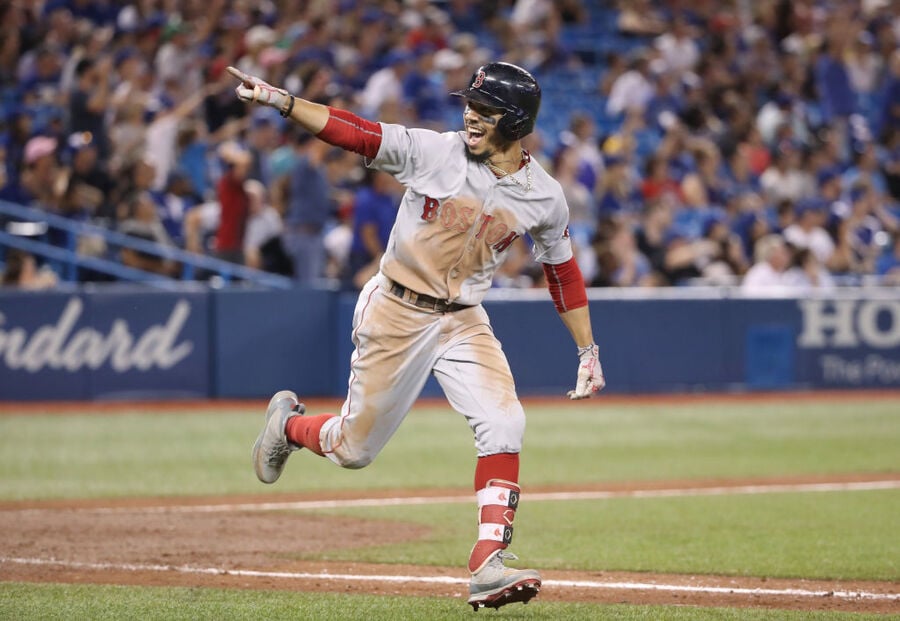 Per The Action Network's Darren Rovell, Ted Williams was the highest-paid baseball player in 1959. He earned $125,000 that season, which would be the equivalent of $1.1 million today. In 2020? Mookie Betts will make that amount every seven games.

This is the second year Betts avoided arbitration. He signed a one-year, $20 million last season after helping lead the Red Sox to the 2018 championship. This year, he hit .295 with 29 home runs and 80 RBI. He also scored 135 runs to lead the American League and won his fourth Gold Glove in a row.

It's one of several moves the Red Sox made this offseason. They'll look to get back to the postseason as they try to capture their fifth World Series title since 2004.

If Betts can help them do that, he'll be seeing a much bigger check next offseason.