The MLB has postponed the start of its season in the midst of the COVID-19 pandemic. The uncertainty around coronavirus has made it difficult to predict when, if ever, the 2020 campaign will begin. As the world continues to practice social distancing, the MLB and MLBPA have been discussing what might happen if the season gets canceled entirely.

For the Los Angeles Dodgers, that might mean losing star acquisition Mookie Betts before he ever takes the field.

In February, the Dodgers traded away three prospects – outfielder Alex Verdugo, shortstop Jeter Downs, and catcher Connor Wong – to the Boston Red Sox to acquire Betts. At the time, it seemed like a no brainer. The Dodgers were getting one of the top players in baseball in return for talented, yet unproven talent. In almost every case, the sure thing is the right choice.

Yet, because of the uncertainty around this year's MLB season, it could end up looking like a terrible trade. If the season does get canceled, all players will still receive a full year of service time. That means Betts would become a free agent next offseason. 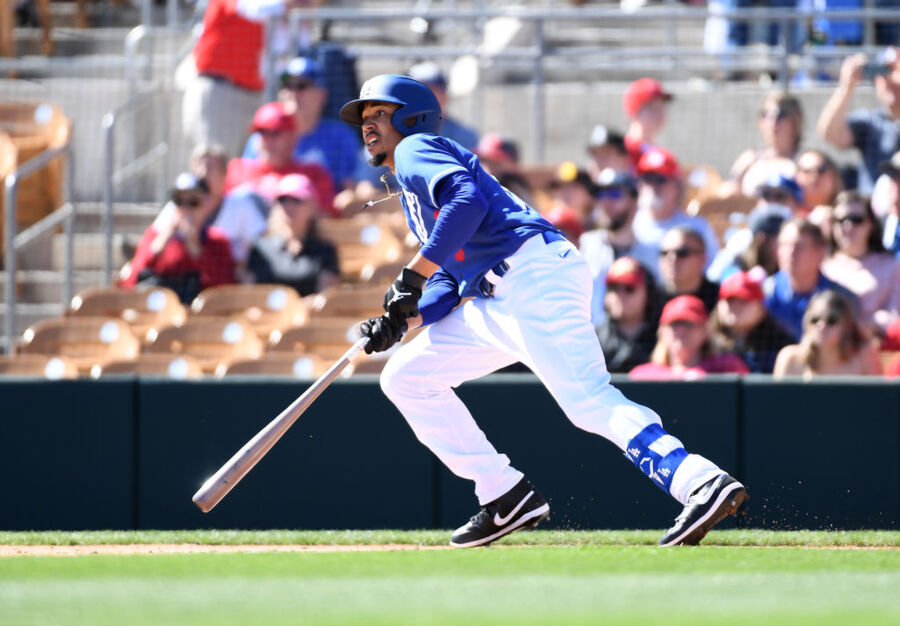 As a top player in the game, Betts will command a top salary. Any team looking to sign him is likely looking at a contract worth at least $300 million.

Now, the Dodgers could still sign Betts to a long-term deal next year. The team would also receive a compensation draft pick should Betts end up on another team in 2021. That pick could end up being a great player someday, too.

For now, though, there's a very real possibility that the Dodgers traded away three talented young players in exchange for a player who may never play for them. And it's through no fault of the organization itself.

Everyone's health and safety is the top priority, of course. However, a canceled or shortened season would put the Dodgers in a bind, and they can't do much planning around it. Just like the rest of us, they'll have to wait and see what happens.