Tim Duncan has already had a Hall of Fame career. He's won five NBA Finals, putting up career averages of 19.5 points and 11 rebounds. He even steps up his game in the playoffs, averaging 21.2 and 11.7. What's more remarkable, is that he's done it all while staying with one team: the San Antonio Spurs. That's almost unheard of in this day and age.

There is one area where Duncan has not been an All-Star, however, and that is money management. Duncan lost more than $20 million to his financial adviser, who was once a close friend. In a lawsuit, he claimed Charles Banks, his former adviser, had him make investments that caused a conflict of interest and a substantial loss for the power forward. But he's not letting it determine whether he returns for a 19th NBA season. 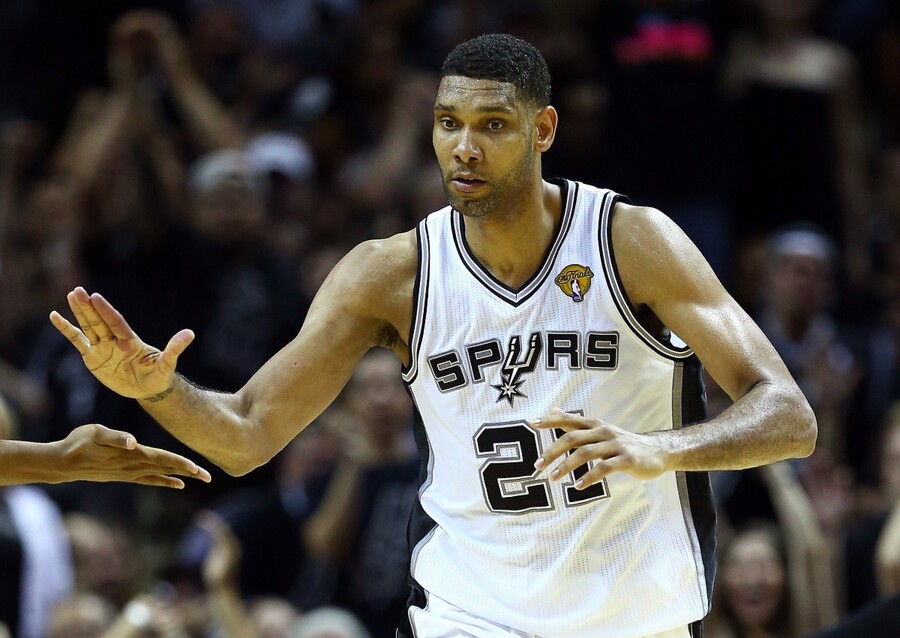 Duncan has made about $220 million in salary during his career, including $10 million last year. In recent seasons, he's taken pay cuts to allow the Spurs a bit more flexibility in signing other players. And there are rumors he may take a sort of unique deal from the team that would save even more cap room.

Banks' attorney Antroy Arreola has responded to Duncan's comments against his client, saying Duncan his actually receiving 12 percent interest on a certain investment that was named in the lawsuit, and saying his investments as a whole are performing quite well. Duncan also said Banks tried to prevent him from filing the lawsuit initially, claiming he'd pay the money back.

Duncan originally met Banks in 1998 during his rookie season. Thanks to a recommendation from Banks, a private-equity investor, Duncan put several million dollars into hotels, beauty products, wineries and sports merchandising investments. Banks owned or had financial stakes in each of those investments, according to the lawsuit. For his part, Banks says he hasn't been Duncan's financial adviser since 2007, and has only served as a limited partner with the All-Star in a few deals.

While he won't go around individually warning other players about the dangers of trusting people with money, Duncan does hope his story gets out there, particularly for the younger athletes who think something like this could never happen to them.

Especially when you're a multi-millionaire.