'Monday Night Football' Ratings Are Plummeting, And No One Knows Why

For years, the NFL has seemingly done nothing but rise in ratings and grow in viewership and popularity. But due to recent scandals, controversies, boycotts, and possibly other reasons, ratings are beginning to drop this season.

In particular, Monday Night Football (MNF) on ESPN, one of the NFL's biggest programs, has taken a sharp dive from last season.

Last year, the opening week of the season set an all-time record in viewership with an average of 19.9 million viewers on Thursday, Sunday, and Monday. This year, just two weeks ago the NFL saw the lowest rating in MNF history (5.7) when the game faced off against the highly-anticipated presidential debate. 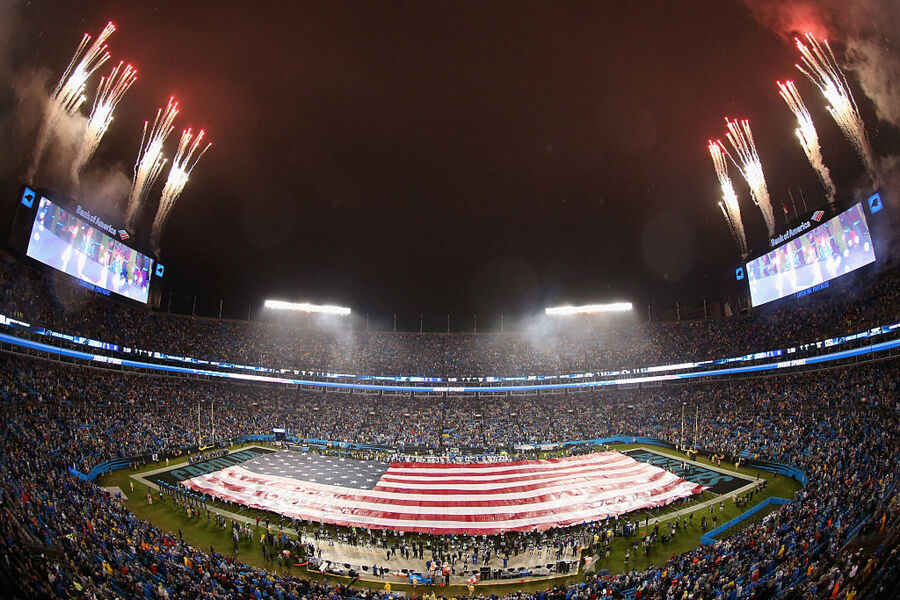 This week, in perhaps an even more telling circumstance, the game between the Minnesota Vikings and the New York Giants, two playoff contenders this season, saw a 9.1 rating, which is down 8% from a similar showdown in week 4 of last season.

Considering the fact that streaming on digital platforms is up by about 23% from a year ago, also given the general unpredictability of this season thus far, it seems ratings should continue trending upward. Why are they falling?

There are a couple of possibilities, each just as likely as the next. One factor is the recent controversy over National Anthem protests, which has caused multiple #boycottNFL campaigns across the nation. But could Colin Kaepernick really be single-handedly leading the charge toward a depleted NFL? Surely not.

The second is cord-cutting, or forsaking traditional television subscription services for online media outlets. This would certainly allow for the recent spike in the use of digital streaming, but would fail to account for such a sharp drop in only one year.

Perhaps, on the other hand, this is a simple case of overexposure. We've got football on three nights a week now, and that doesn't include college football, which can add 2-3 more nights of football. Maybe America is just tired of it.

Regardless, if the NFL wants to continue to see the fiscal growth it has enjoyed in recent years, it will have to hustle to address the issue of a sharp drop in television ratings.