Mixed martial arts legends Mirko Cro Cop and Wanderlei Silva had planned to fight during the Rizin Open Weight tournament December 31st, but Silva was forced to pull out a few days ago, citing an injury. Silva pulling out of the fight caused Mirko Cro Cop to call out to Silva on social media for being "scared" to fight.

On Facebook, Cro Cop wrote, "Once he was a fearless and true axe murder, but now he's just a scared homie and the only thing he can kill is his mosquito… I suggest a new name for you that will fit you well… Wanderlei 'the Chicken' Silvia'" 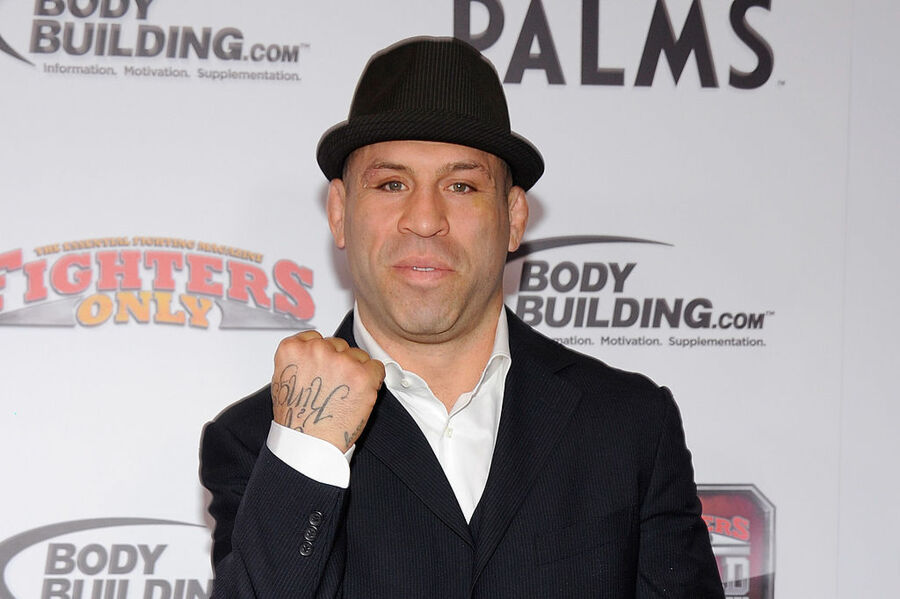 Silvia responded in his native Portuguese on his own YouTube channel, expressing his desire to face the heavyweight in the future. According to the translation, he felt that he was unprepared for the fight and wouldn't be able to face Cro Cop at 100%. He mentioned that he was offered $1 million for the fight, and is still training and could potentially fight, but doesn't want to do it without giving his fans a good show, "If I fought 30 seconds or a minute, I'd get the prize the same way. But I'm a professional… I won't just fight to fight, I'm fighting to win."

Silvia suffered a severe shoulder injury in May when he was hit by a car. While he has been on the recovery path, it seems that it has failed to fully heal. Rizin has yet to announce what they plan to do about finding a replacement to fight against Cro Cop in the event