MMA Legend Royce Gracie On The Hook With IRS For $1.15 Million

The vast majority of MMA fans will know at least two of the same names: Dana White and Royce Gracie. White is the man behind the machine that is the UFC, Ultimate Fighting Championship, and Gracie is the closest thing to a Godfather the UFC has. He won the first tournament, went on to win three of the first five events held by the UFC. The family academy has trained many of the best fighters in the world.

Many of his early fights are considered classics, but his hardest fight may be coming up. His opponent is one that has taken down thousands of people over the years with relative ease, and is primed to make the Brazilian Jiu-Jitsu master its next victim. 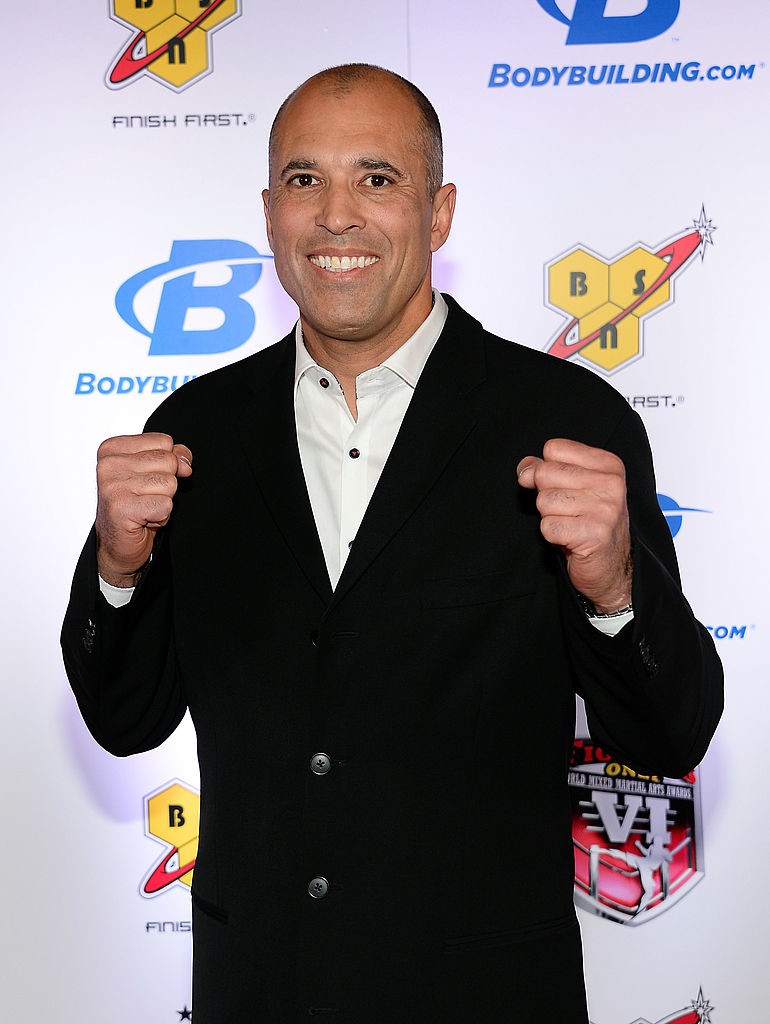 The Gracies also claimed earned income tax credits on their returns in 2009 and '10. EICs are essentially a subsidy for low-income families. It's kind of hard to see them as a low-income family, when they invested $500,000 in California real estate in 2010.

The Gracies are fighting it, of course, claiming that the IRS is wrong in its perception of their income, as well as with the penalties, and that the statute of limitations has passed on tax years 2007-11. Just in case none of that works, their lawyers are trying to protect his wife by classifying her as an "innocent spouse."

Since she is a 50 percent owner in the family company, is in charge of the books, and often negotiates business deals for the company, they may have a hard time proving her to be an innocent party.

The IRS has already countered their initial filing, by laying out how the Gracies cheated the IRS. It appears that the couple has a number of foreign bank accounts that they have used to cover most of their expenses while living in the U.S. When asked to provide documentation as to how they made the money in the accounts, they refused to do so.

The IRS is also alleging that the Gracies tried to make the money appear to be a loan by providing a fake loan document.

Taking care of the issues is not as simple as paying the back taxes. According to one estimate on a MMA message board, his net worth was $4 million in 2013, but this number can't be verified.  They can try to get the amount of back taxes the IRS says they owe reduced, but they will have to prove the IRS calculations are incorrect.

However, if the IRS is able to prove they willfully tried to defraud the government, they will still get hit with a penalty.