MLB Teams Have Already Spent Over $800 Million On Pitching

Last season, it took at least 88 wins for a baseball team to win a division. What do you think it would be worth to a team to have one of the best pitchers in the game start as many as 34 of them and win 20 of them? How about for a relief pitcher that can win the other 14?

For a guy who can make it much easier for a team to win over a third of the games they'll need to win their division, teams will pay big – really big. 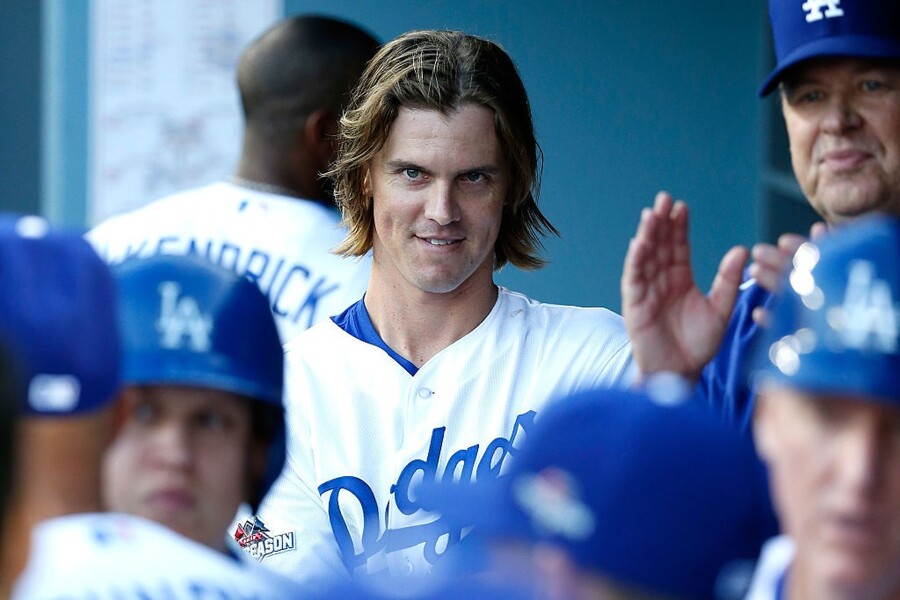 That is why teams are willing to spend big money on quality pitching. Last season, the top pitchers in the league earned anywhere from the low $20 millions to $30 million. With some of the best pitchers in the game on the market, the numbers are only going to get higher.

The guy many see as the best in the game, Zack Greinke, opted out of his contract with the Dodgers that had him making an average of $24.5 million. After striking out at least 200 batters for the second consecutive season and delivering a league-low 1.66 ERA over 222 2/3 innings, he had clearly outplayed his contract.

It appears the Arizona Diamondbacks agreed, and they paid big in order to get him. Officially, the deal is for six-years and $206.5 million, with a present day value of $194.5 million. Of the total, $60 million of it will be in deferred, and will be paid from 2022-26. So, at an average of $34.42 million a season, he has the most expensive deal in MLB history. David Price signed for more with the Boston Red Sox ($217 million), but averages $31 million, since it is a seven-year deal.

Last season, the Diamondbacks finished 13 games out of first with just 79 wins. Their pitching staff had a cumulative ERA of 4.04. Their best starting pitcher won only 14 games in 32 starts and had a 4.67 ERA, and only one starter had over 30 starts. So yeah, Greinke could very well be worth the money to the Diamondbacks.

A number of other guys have signed some big deals since the start of free agency. The following are some of the bigger ones: 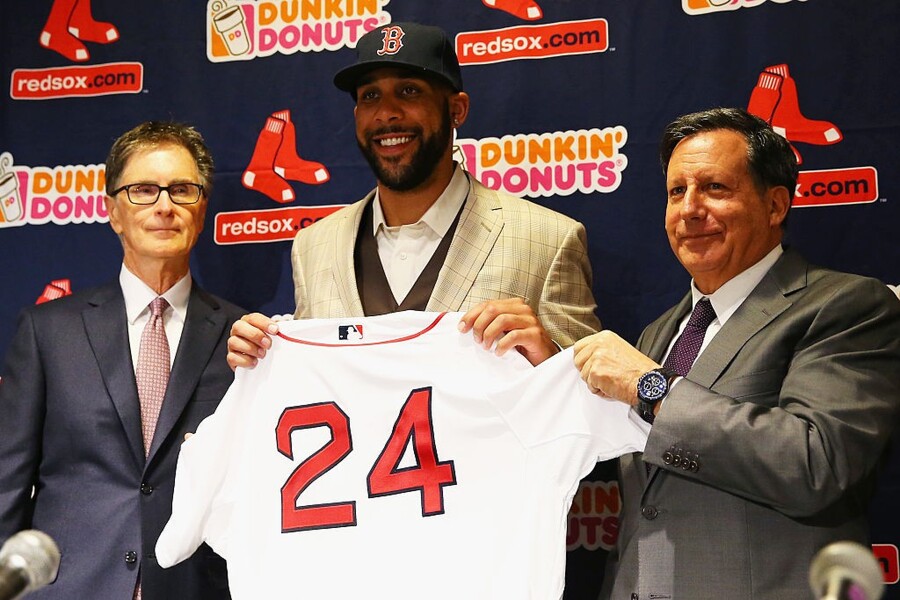 Since the start of free agency, 16 pitchers have signed new deals worth a grand total of $831 million, and the big spending is far from done. According to several reports, Johnny Cueto turned down a six-year, $120 million deal because it was too low. Mike Leake is expected to sign for between $75-80 million.

A number of other big names have yet to sign, including Cliff Lee, Mark Buehrle, Tim Lincecum, Yovani Gallardo, and Tim Hudson.