Last Friday, Major League Baseball finally answered the question looming over short stop Jose Reyes and Colorado Rockies fans since he was arrested last Halloween for alleging grabbing his wife by the throat and shoving her into a sliding glass door.

In a decision handed down by League Commissioner Rob Manfred, Reyes is retroactively suspended from February 23rd, the date he was placed on leave, until May 31st. This 52-game suspension will cost the player $7.06 million of his $22 million salary from the team. Reyes also agreed to give $100,000 to a domestic violence prevention charity.

The MLB will allow Reyes to take part in extended spring training activities during the last few weeks of his suspension, then he will be eligible for a minor-league rehab assignment starting June 1. Reyes will not appeal the decision. 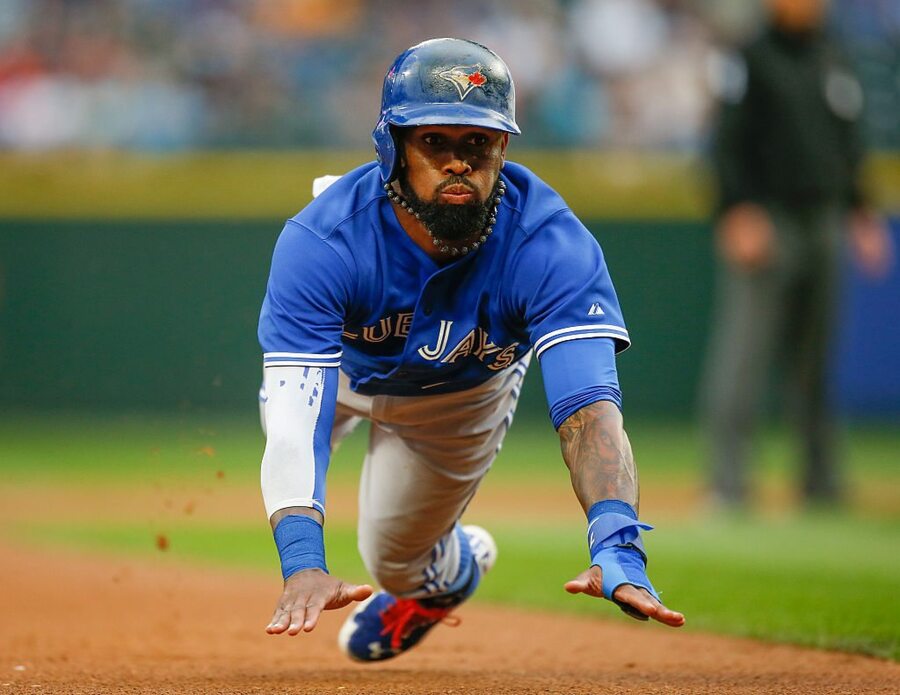 For a four-time All-Star worth $65 million, the decision will hurt, but not too badly. Reyes is still owed about $15 million for the remainder of the season, and is guaranteed another $22 million next year under his contract. Then there the $4 million buyout in 2018 if his contract isn't renewed.

It could have been worse if Reyes had been caught using steroids instead of sending his wife and the mother of his three daughters to the emergency room. Yankees slugger Alex Rodriguez was suspended for the full 2014 season for using performance enhancing drugs. The punishment cost the player the vast majority of his $25 million salary for the season.

But Rodriguez admitted to using performance-enhancing drugs. Reyes never pled guilty to abusing his wife, nor was he convicted. In fact, prosecutors were forced to drop the charges after his wife refused to cooperate with the case.

Reyes's suspension was the second handed down by Manfred under the League's domestic violence policy adopted last August. Yankees relief pitcher Aroldis Chapman was suspended for 30 games in March after allegedly choking his girlfriend and firing eight gun shots into his garage on October 30. (The incident occurred just one day before Reyes was arrested.) His suspension, which ended May 9, cost him $1.7 million.