About a week ago, the MLB and the MLB Players Association came to the conclusion of a new Collective Bargaining Agreement that will last through the year 2021. Though the agreement has not yet been published, the league has released many important details about the terms, including the newest figures for minimum salaries. 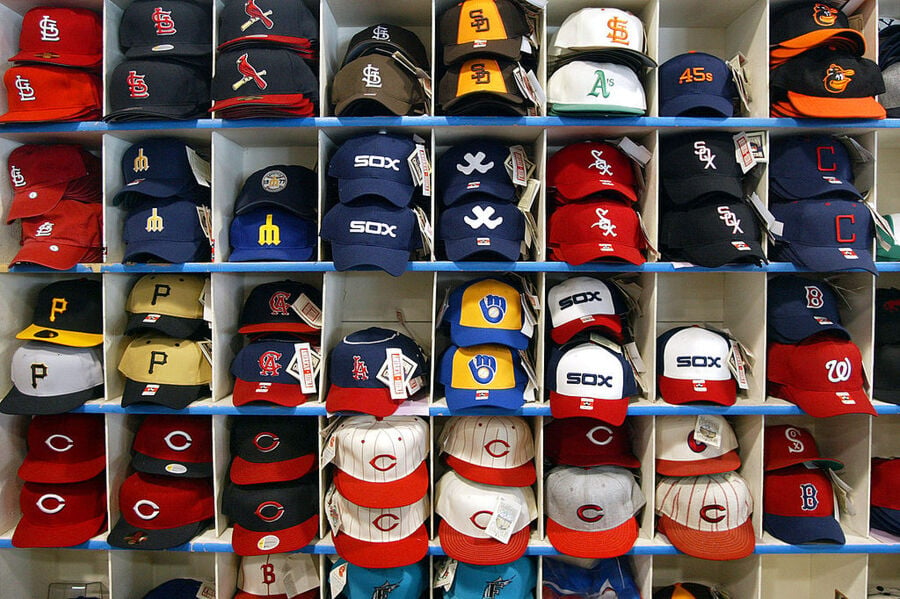 Other important adjustments to the new CBA include limiting the minimum number of days on the DL from 15 to 10, and also creating a new rule where the team with the highest winning percentage gets home-field advantage in the World Series, rather than being based on the All-Star Game winner.