Major moments in sports tend to transcend time. While they are most certainly big in the moment, the truly major moments don't fade away in to the past. They become a part of the history of their sport; something that is celebrated, appreciated, and respected throughout the ages.

For hockey fans there is no moment that personifies the greatness of the game and the ability of it to impact society quite like the Miracle on Ice.

The time was 1980. The place: Lake Placid, New York, site of the 1980 Winter Olympics. For six of the last seven Olympic Games the Soviets had dominated the hockey competition, but a group of American amateurs and college players led by coach Herb Brooks was bound and determined to end the era of Soviet domination.

What transpired was one of the single greatest moments in American sports history. It was a well-played and hard fought game, and in the end the heavily favored Soviet team lost to the Americans 4-3.

For the small sum of $5.7 million you can own the most impressive collection of memorabilia from that game and the gold medal win over Finland. Goalie Jim Craig has decided to put up 19 pieces of his collection for sale through the auction house Leland's. 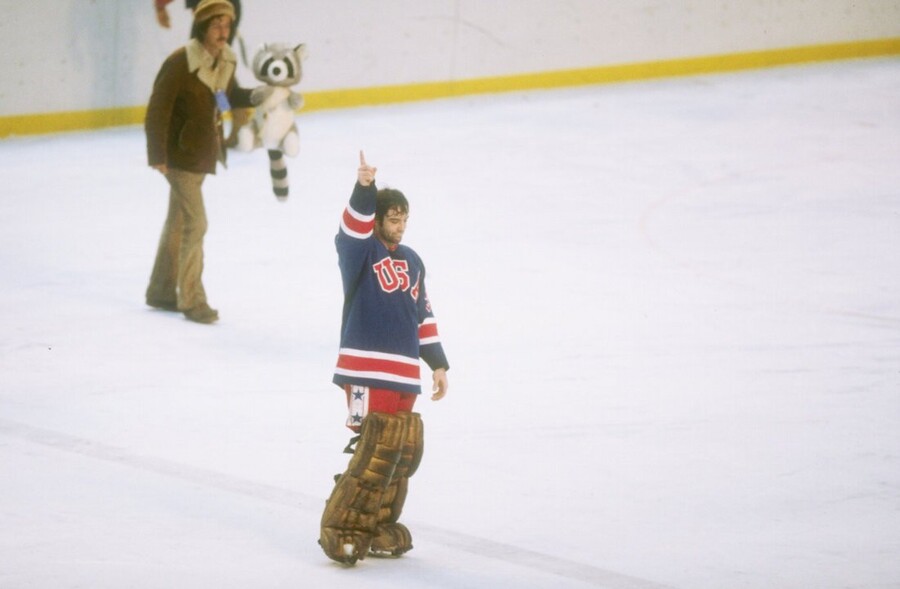 Among the items up for sale will be his gold medal, the American flag he draped across his shoulder after the gold medal game, most of the equipment he wore during the Games, his stick, and a camera and pouch given to the athletes on the U.S. Olympic Team.

The obvious question when a player does something like this is why now. Craig, who is now 58, has lent the collection out to several museums over the years, but has declined to sell some of his precious memories until now.

Some purists will likely be critical of his decision, but it is hard to argue with his logic—he wants to secure his family's financial future.

"After the 35th anniversary, and after our teammate Bobby Suter died, I thought it was important to be responsible with these pieces to grow and protect the legacy for my family. And my wife certainly doesn't want to see pictures of Jim Craig all over the house."

He could certainly do just that should the right buyer appear, but will there be one interested in so many pieces for such a high price? When you consider how much other players from the game sold items for the answer is probably yes.

The items are on sale as a collection and not individually.