Minnesota Vikings Give Adrian Peterson Exactly What He Wanted – Security

It has been a wild and tumultuous off-season for the Minnesota Vikings. After finally getting their running back cleared to play again, they had another issue to deal with – making Adrian Peterson feel loved. Of course the best way to do that involves money, and Peterson made it clear that he was concerned about the money involved in the remaining three years of his contract.

None of it was guaranteed which means that the Vikings could cut Peterson at any time (if they were suddenly struck with a case of the stupids) and not owe him another dime.  That worried the 30-year old running back—but it shouldn't anymore.

The team has announced that it has restructured the final three years of Peterson's contract in order to give him the security that he desired. Details of the deal are not going to be officially announced, but nothing is ever truly secret in the NFL. 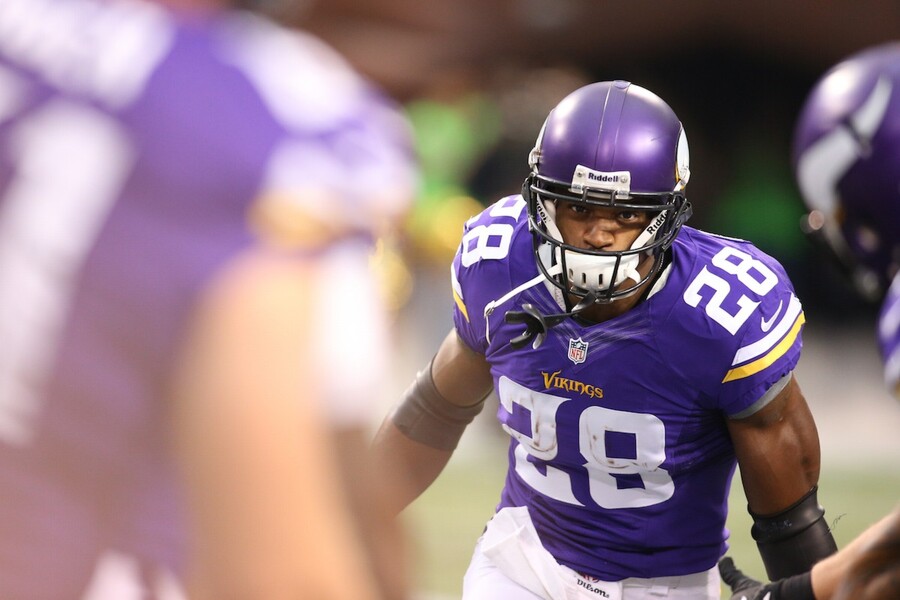 According to NBC Sports Peterson will be paid $44 million over the final three years of his contract which is actually a reduction of $750,000 from the old deal. However, in the old deal nothing was guaranteed. In the new one, his base salary for 2015 is $11 million (down from $12.75), but fully guaranteed. He will also get a bonus of $2 million as a "roster bonus," as of July 28.

For the 2016 season, his base salary will now be $7.75 million, but with only $7 million guaranteed for injury at signing. However, on the third day of the league year it becomes fully guaranteed. He will also be due a $5 million roster bonus on that day.

What is interesting about the deal is that while it gives Peterson some security for the coming season, it also gives the Vikings a chance to say goodbye if they want to. The way that it is structured, the team could release him if it wanted to, prior to the third day of the 2016 league year, and they would be done with him.

Should that be the case (highly doubtful), it would be interesting to see what kind of bidding war would ensue between teams looking for help in the backfield. However, the only possible way the Vikings would let him go would be if he has a horrible season in 2015.

If that happens, it will not be much of a bidding war.