Millions Over Memory? Is the Potential For Brain Injury Worth The Financial Reward And Security?

The story is starting to become all too common; former football players struggling because of injuries that occurred during their NFL days. Countless tales of players with one too many concussions during their playing days can be found in the news and online, and they have to make you wonder just a little bit about playing football.

Is it all worth it? Are the millions in financial security they earn playing the game worth the potential for long lasting effects, once their days on the gridiron over?

As we learn more about the potential long term effects of concussions and other injuries, it is likely that we are going to see more guys do what a pair of San Francisco 49ers decided to do this off-season – retire when they have yet to hit their prime football playing days. 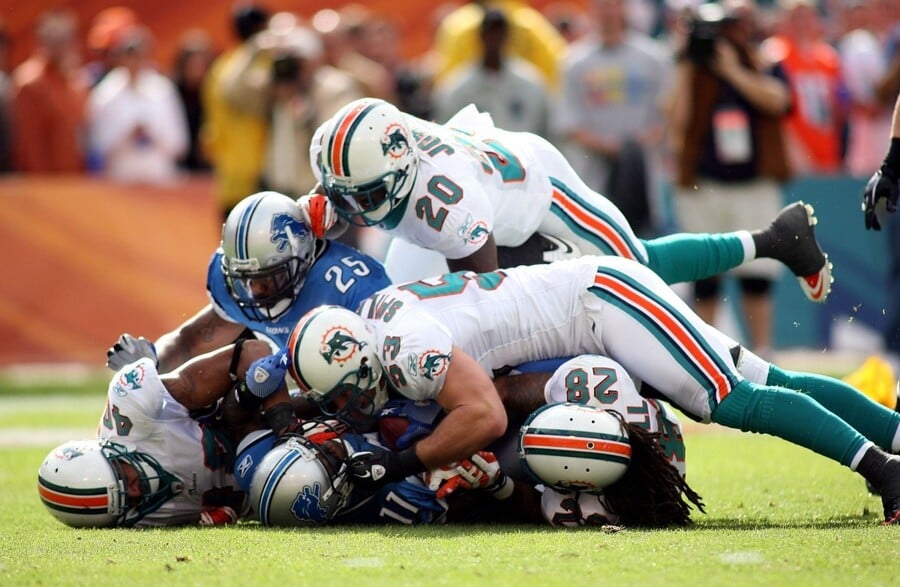 The first hammer to drop for the 49ers was linebacker Chris Borland. The rookie was a third round pick out of Wisconsin and had just finished the first of a four year, $2.9 million deal that included a $617,436 signing bonus and another $617K in guaranteed money.

Without even being asked by the team, Borland said he would give back ¾ of the signing bonus since he only played one of the four years it was meant to cover.

Why would he do this? Why would he hand over $400K and walk away from a couple million and the likelihood of a huge multimillion dollar contract if he continued to play like he did as a rookie? He was concerned about his health.

"I just honestly want to do what's best for my health," Borland told "Outside the Lines." "From what I've researched and what I've experienced, I don't think it's worth the risk."

Many people would kill for the future he had in front of him in the NFL, but here he was walking away not because his head felt funny or because he was having memory lapses and frequent headaches. He was walking away because of the fear of having future issues.

Sounds crazy, right? Well – he's not alone. Weeks after Borland made his decision, 49ers offensive lineman Anthony Davis decided to follow suit (sort of). Davis did not exactly say he was retiring for good, but just for now; more of a sabbatical really. He claims he is going to come back after his body and brain get a chance to heal.

"After a few years of thought, I've decided it will be best for me to take a year or so away from the NFL. This will be a time for me to allow my Brain and Body a chance to heal. I know many won't understand my decision, that's ok… I hope you too have the courage to live your life how you planned it when day dreaming to yourself growing up. Your Life is your dream and you have the power to control that dream. I'm simply doing what's best for my body as well as my mental health at this time in my life."

Unlike Borland, Davis had already made enough money to live comfortably for the rest of his life, as long as he doesn't waste it or get too extravagant. During his five years in the NFL, he made $28 million, and had actually just signed a five-year $33.2 million deal in 2013. 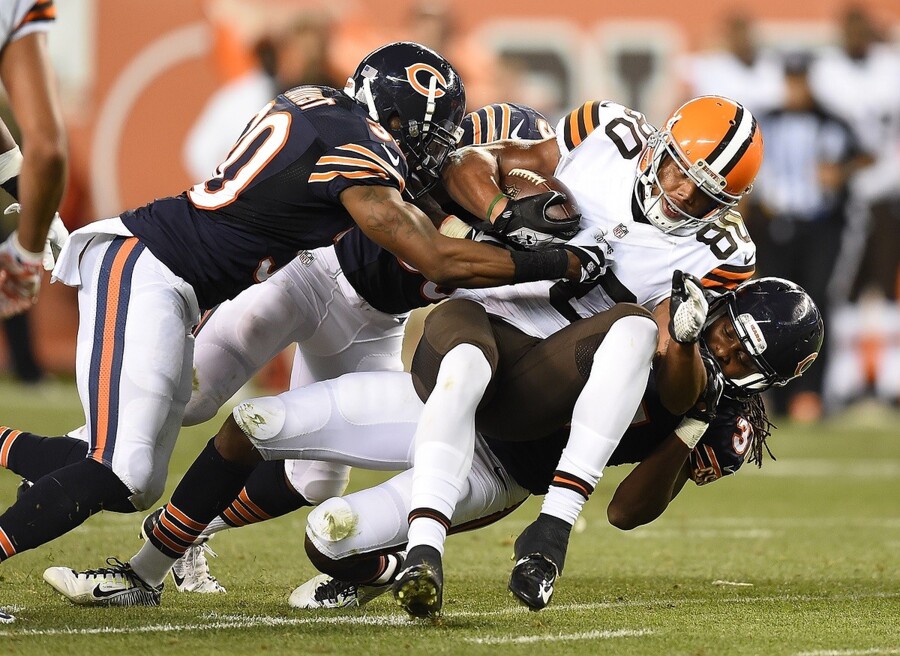 He says he is going to come back in a year or two, but after taking the time off who knows if he is going to want to. It will require him to get back into the grind of training non-stop, not to mention taking all the hits again. Will he really want to do that after not taking any for a year or two? The 49ers will still have the rights to him, but will they or anyone else want him?

It would not be surprising if Davis ends up regretting having walked away. According to Borland's Dad, his son does not regret the decision at all.

"I think he's every bit as confident (in his decision to retire), if not more," Jeff Borland said. "There's no second-guessing, no regret at this point."

Thousands of players have filed lawsuits against the NFL related to concussions they suffered during their careers and numerous current and former players have stated they would not allow or would seriously discourage their sons from playing the game.

During his playing days, Aikman suffered what he calls two major concussions; between 6-8 total. One of the severe ones occurred in the 1994 NFC Championship game. It was so bad that he had to be hospitalized after the game, but he played in and led the Cowboys to victory in the Super Bowl anyway.

Prior to working Super Bowl XLVIII as a commentator, he underwent a 3-4 hour exam at the Center for Brain Health in Dallas. He was not feeling any negative effects or having any issues, but since he was on the board he wanted to learn more. A few weeks later he got the results.

Is Davis making a mistake? Is Borland? Thousands of guys would say no, but just as many would say yes. Most of the working stiffs that shell out half a day's pay for an NFL jersey would say absolutely.