Russian billionaire Mikhail Prokhorov can now officially call himself the "boss of all bosses" of the Brooklyn nets. Today, it was revealed that Mr. Prokhorov agreed to buy out his former partner, Bruce Ratner, for a cool $400 million in cash. 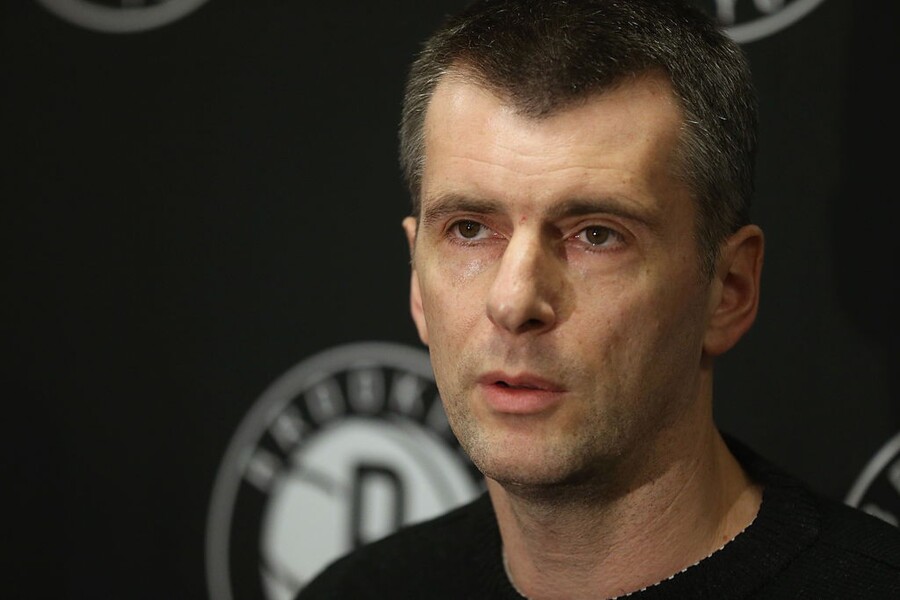 Unlike most sports team owners who have recently sold their stake in a team, Bruce's decision to sell had nothing to do with a racist outburst or a bitter divorce battle. It turns out that Bruce's holding company, Forest City Enterprises, is being converted into a Real Estate Investment Trust (REIT) on January 1st. A REIT can only invest in specific types of assets, like land, apartment buildings, houses, real estate securities and mortgages. A REIT cannot own an NBA franchise.

Interestingly, this is not the first time a Brooklyn Nets owner has been essentially forced to sell his stake in the team. Rapper Jay-Z sold his 1.5% stake in 2013, after he decided to launch a sports agency called Roc Nation Sports. If Roc Nation ever wanted to represent NBA players, Jay-Z could not also be a team owner. 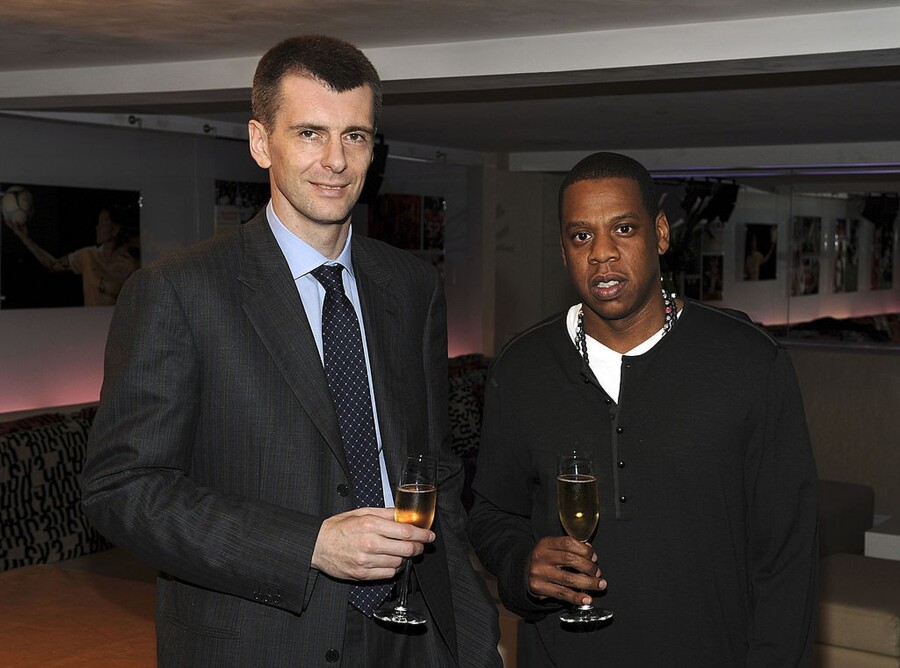 Mikhail Prokhorov's decision to buy out Bruce Ratner came as somewhat of a surprise to most people. With the Russian Ruble's value evaporating in the last year, there have been rumors that Prokhorov is having financial problems. FYI, he is still listed on Celebrity Net Worth, Forbes and Bloomberg as being worth $10 – $11 billion. Either way, Mikhail has definitely tightened Brooklyn's belt in the last two seasons. He drastically cut team salaries, compared to previous seasons, largely to avoid being forced to pay heavy NBA luxury tax penalties.

The buyout was also a surprise, because Mikhail has been rumored to be trying to sell his stake in the team for the last year. Some sports analysts are now speculating that he's hoping the team will be easier to sell, now that it has one owner. Or at the very least, he could try to sell a larger stake while still remaining as an investor.

There's another interesting reason he may want to sell the team: if Mikhail wants to run for Russian President some day, he may be required by Russian law to divest in his foreign assets. Mikhail ran for President back in 2012 and finished in third place with 8% of the total vote.

Regardless of his reasoning for this particular deal, we can't talk about Mikhail Prokhorov without reminding everybody that his entire multi-billion dollar fortune would not exist if the former nickel tycoon had not been caught with a private jet full of prostitutes in the French alps back in 2007. The embarrassing (but awesome) ordeal caused his then business partner to force Mikhail to sell 100% of his shares in their mining company. The forced-sale netted Mikhail around $10 billion in cash. A year later, after the price of nickel and various other commodities plummeted, that same $10 billion stake would have been worth around $500 million before taxes. If you haven't read our full version of this amazing story, click this link immediately: