Mike Wallace Might Have The Most Easily Attainable Contract Incentive Ever

Veteran wide receiver, Mike Wallace, signed a one-year deal with the Philadelphia Eagles in March worth up to $4 million. At first glance, it just seems like another stop on the journey. Wallace has formerly played for the Steelers, Dolphins, Vikings, and most recently, the Ravens.

But take a closer look at his contract and you'll see something very peculiar. Namely, Wallace can make more than half a million dollars simply by not gaining 50 pounds this year.

In one of the most bizarre incentives we've ever seen, Wallace will earn $585,000 if he doesn't tip the scales at 250 pounds or heavier during the season. 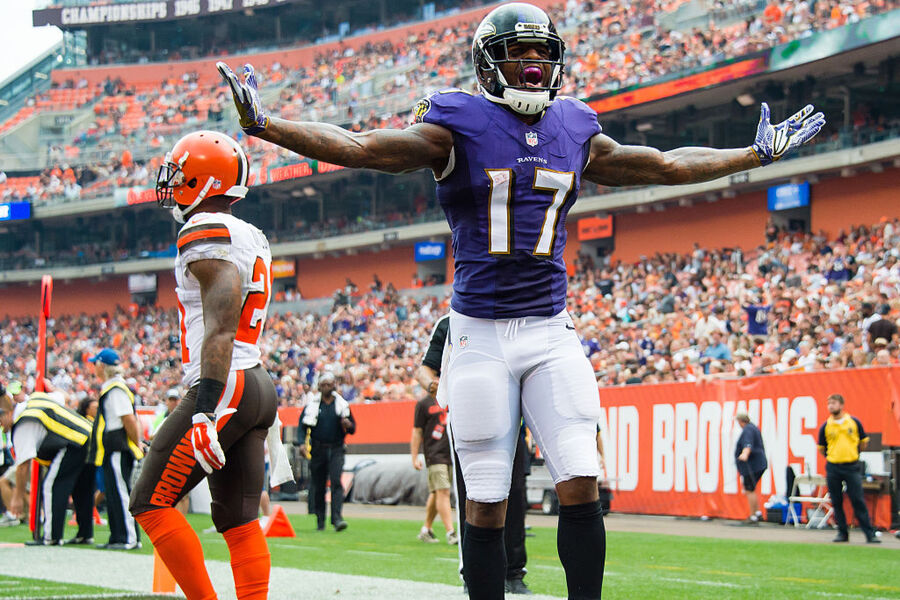 Weight incentives are nothing new, but those incentives are usually given to a player near or above the target weight stated in the contract. Wallace is listed at 6 feet, 200 pounds on the Eagles website.

Even if he adopts the most aggressive eating habits, Wallace should easily stay under the 250-pound mark. And he'll take home what's believed to be the largest incentive bonus signed this offseason.

Wallace, who made a Pro Bowl in 2011 with the Steelers, has amassed 538 receptions for 8,072 yards and 57 touchdown catches. That's a lot of touchdowns, but we doubt he's ever had a score as easy as this one.