After a productive career as a catcher in Major League Baseball, Mike Piazza had to consider what came next after retirement. Like many pro athletes, Piazza turned toward business. However, he focused on a different sport: soccer. Ultimately, his time with soccer was a lot less successful than his baseball career.

Piazza acquired soccer club A.C. Reggiana 1919 in 2016. And yes, like the name suggests, it was founded nearly a full century ago. However, Piazza quickly led the club into financial woes.

When Piazza took a controlling stake, the club's budget was about $568,000. In just one season, that budget spiked to $6.8 million. 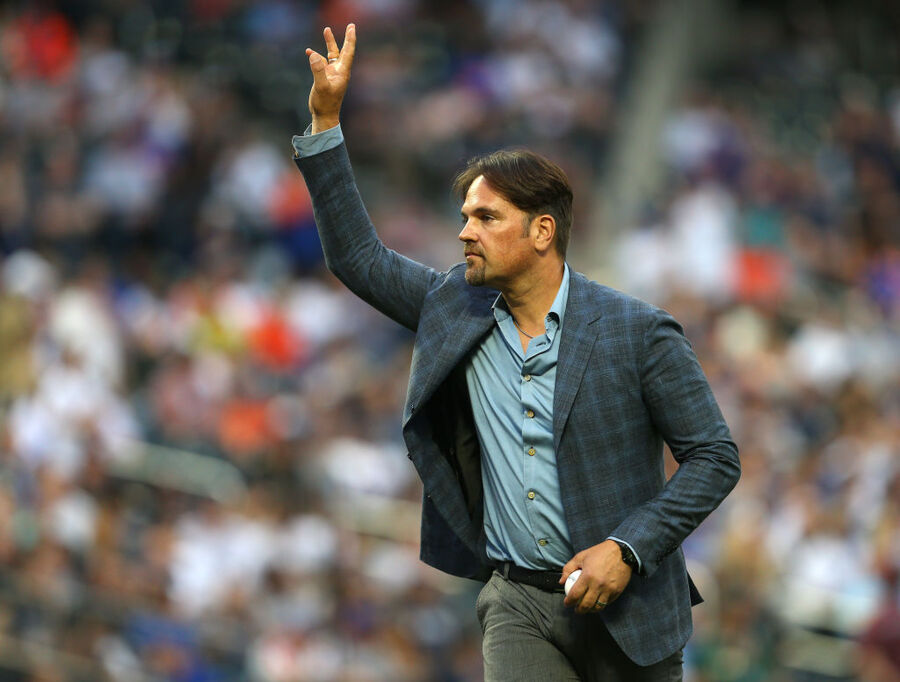 Her reaction when she saw everything laid out in front of her: "I turned to Mike and said, 'What the f— did you just do?!'"

Alicia Piazza took over as the club's vice president to try and reduce costs. One managerial candidate accepted an offer, but then turned it down after Piazza tried to offer more than $17,000 less than what they initially agreed upon.

In two seasons, Reggiana was unable to climb out of Serie C, the lowest division of Italian soccer. The Piazzas then put the club up for sale.

But nobody wanted to purchase the club, and the Piazza family decided not to register Reggiana for the 2018-19 season.

Reggiana ended up folding, but the tradition of the club lives on – Reggio Audace F.C. rose from the ashes. The new club plays in Serie D, one level below where Reggiana used to play.

We just hope Reggio is smarter with its finances.