When Microsoft partnered up with the NFL and became the league's official technology provider the hope was the association would help boost the image of the device, the Microsoft Surface. For $400 million over the next five-years, Microsoft had to hope the NFL would at least do that if not boost sales.

Instead, it appears that the NFL has inadvertently promoted the competition while making the Microsoft Surface look bad.

It doesn't help when fans see players get violent with tablets on the sideline, like Johnny Manziel, Jay Cutler, and Aaron Rodgers have done this season (even though it had nothing to do with the device). There is a perception that the devices have had trouble working on the sideline throughout the season. 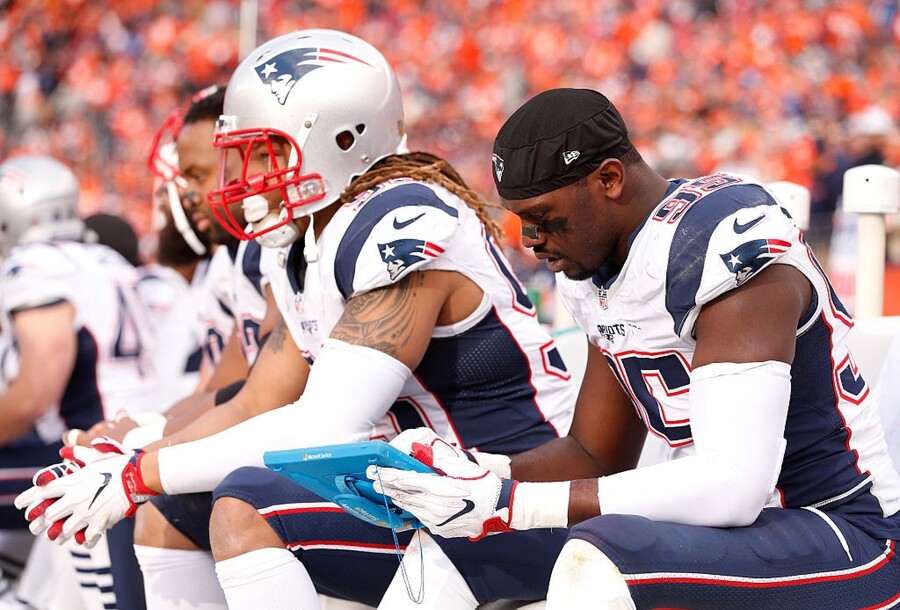 On several occasions, teams have had trouble getting their tablets to work on the sideline. The most recent occurrence came during the AFC Championship game when the Patriots tablets did not work for a while.  Once again, the perception was that the tablets were the issue, but that was not the case.

It was a network issue and not the tablets:

"Our team on the field has confirmed the issue was not related to the tablets themselves but rather an issue with the network," Microsoft said in a statement. "We worked with our partners who manage the network to ensure the issue was resolved quickly."

However, no matter how much the NFL and Microsoft say after the fact that it was the network that failed, the 53.3 million people watching the game are only going to remember the game announcers talking about the Microsoft Surface not working.

That is a little ironic, since Microsoft was upset because the announcers kept referring to the sideline tablets as iPads or iPad like tools earlier this season. It's nice that they are finally getting it right after two years, but had they got it wrong one more time it wouldn't have been such a bad thing.

According to Microsoft, there has not been an issue with one of their tablets since the company began its partnership with the NFL.

"In the past two years, Surfaces have supported nearly 100,000 minutes of sideline action, and in that time, not a single issue has been reported that is related to the tablet itself," Yusuf Mehdi, corporate vice president of Microsoft's Windows and Devices Group, wrote on a company blog about Microsoft devices.

"On rare occasions like we saw on Sunday, the stadium has network issues that prevent the delivery of images to the Surface devices. In these cases, we work with the NFL to quickly troubleshoot possible network issues so we can get the photo imaging solution to proceed as normal." 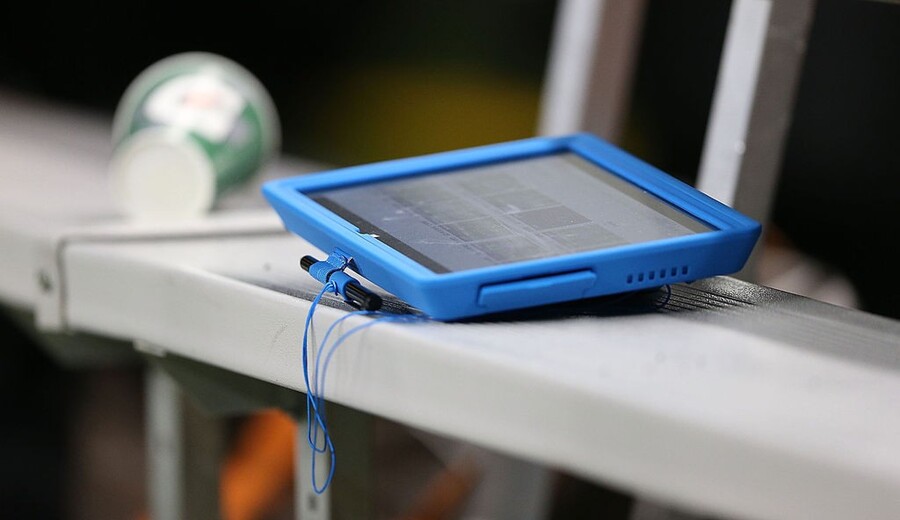 As true as that is, how many fans read blogs about Microsoft devices or other tech related sites that have reprinted the quote? Chances are good not nearly as many as the number of fans that were watching the AFC Championship.

With over 100 million people expected to watch the Super Bowl, it is probably safe to say Microsoft and the NFL are doing everything they can to make sure the network doesn't fail and the announcers do not say iPad even once.