Even non-basketball fans know the name Michael Jordan. Without debate, he's one of the greatest players of all time — and in many camps, the best ever. He's certainly done well for himself since retiring, too.

Thanks to his business ventures, relationships with sponsors — including a lifetime deal with Nike — and his own Jordan Brand, Jordan is now a billionaire. He just made millions more after Paris Saint Germain signed Lionel Messi, since Jordan earned a five-cent royalty on every shirt sold.

Perhaps it's that type of consistent income that allows a person to turn down $100 million for what seems like very minimal effort. 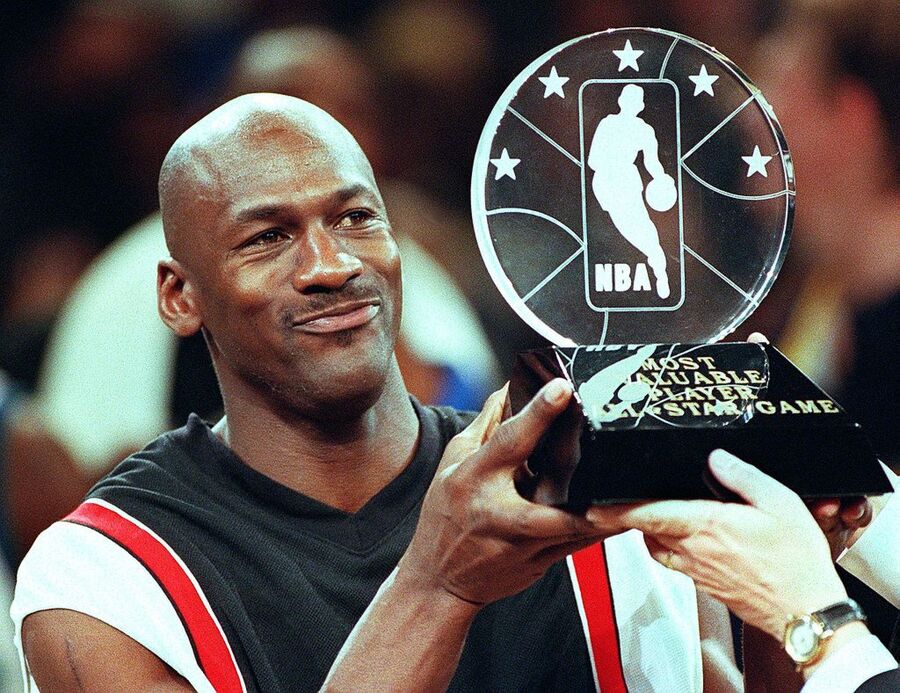 A while back, David Falk was a guest on the Boomer & Gio podcast. Falk represented Jordan during his playing days and has stayed close with him ever since. The agent shared some stories of what it was like working with the perennial All-Star.

Falk talked about an opportunity he received for Jordan: he'd spend one day playing in a golf tournament while the Charlotte Bobcats were in Asia for a pre-season game. Falk said he was offered $7 million for Jordan to play, but Jordan turned it down.

The hosts then asked Jordan for the largest marketing fee he ever accepted. Though he didn't give a number, Falk said he always wanted Jordan to do long-term deals and agree to terms that fit his brand and unique personality. He then shared another story of a deal Jordan didn't do.

"I brought him a deal three years ago for $100 million," Falk said. "All he had to do, other than giving his name and likeness, was to make one two-hour appearance to announce the deal, and he turned it down."

Falk noted that Jordan's success affords him the opportunity to do whatever he wants, and it's something he admires about the player. He's able to be selective — sometimes that means turning down huge amounts of money.

It's a spot few of us will ever be in. But that's a perk of being perhaps the greatest to ever play.