It may seem hard to believe, but Michael Jordan did not actually make a ton of money from salary during his playing days. That is not to say that he wasn't an extremely high-earning individual, but thanks to an ever increasing salary cap, today's players make more money in one contract than Michael did during his entire 15-year career. Fortunately for MJ, he has found many ways to make lots and lots and lots of money during his retirement. Everything from underwear, to Gatorade, to sports cards… even fragrances. But there's one product that really puts a smile on his face and a fortune in his bank every year: Shoes.

To put this all into perspective, consider this fact: Michael Jordan made more money in 2014 selling shoes, than he did from his entire entire 15-year NBA career salary. 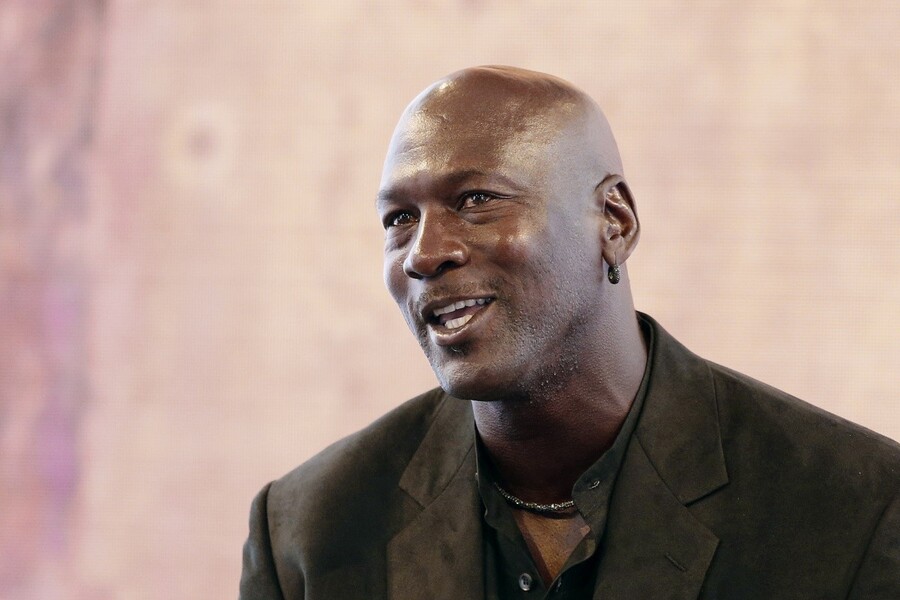 How is this possible? Well, back in his day, the contracts were not as lucrative as they are now. As the No.2 pick in the 1984 draft, Michael made $630 thousand during his rookie season. This year's No. 2 pick, Karl Anthony-Towns will make $5.7 million this year alone (he signed a four-year deal worth $26.6 million). MJ's first deal after his rookie contract wasn't that impressive either, at $2 million. It wasn't until 1997 when he finally started making crazy money playing basketball, at $33 million. His total career earnings add up to a bit over $90 million.

Michael's basketball prowess led to his eventual shoe fortune, and it nearly didn't happen at all.

In February of 1984, Nike was coming off its first quarterly loss in years. They desperately needed a boost. Jordan really wanted to go with Adidas, and he instructed his agent to do whatever it took to make a deal happen. His agent pushed him to give Nike a listen too though, he even went so far as to call Jordan's parents, asking them to encourage their son to listen to what Nike had to say.

Jordan agreed to hear them out – and that made a world of difference. He really liked that Nike presented him with the ability have some creative input and decided to sign with Nike instead of Adidas. His first deal with Nike was for $500,000 over five years – with stock options and other benefits, the earnings potential was $7 million over the course of the deal – as long as Nike stuck it out.

The company wasn't sure how things would go, so they included a clause that would allow them to back out if Jordan's star did not rise high enough, or if sales didn't meet certain goals. He needed to win Rookie of the Year, become an All-Star or average 20 points a game within his first three years. If he didn't accomplish any of those, the shoes needed to sell at least $4 million in the deal's third year. 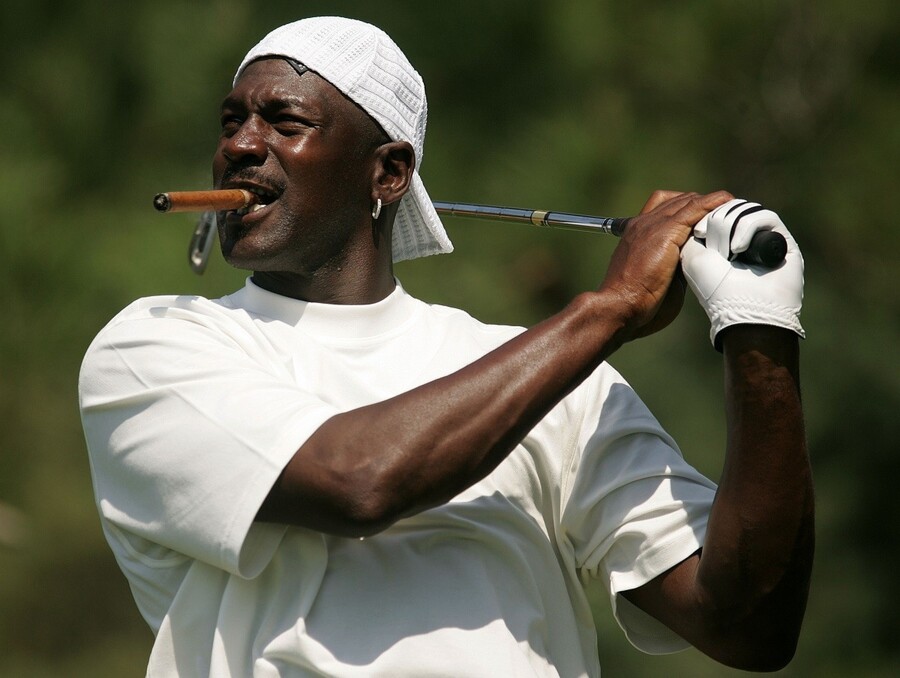 With that, a relationship was solidified and a future mega-brand was born. Fast forward to the present, and the Jordan Brand accounts for approximately $2.5 billion in annual sales for Nike. Today, more than 50% of all basketball shoes sold in the United States are Jordans. An astounding 77 % of all kid's basketball shoes are Jordans. And thanks to his current branding partnership arrangement, Michael earns an estimated $100 million in royalties from Nike every year. That's around $10 million more than he earned in salary during his entire NBA career.