Michael Jordan Awarded $8.9 Million For A Steak Advertisement He Didn't Even Know He Was In

NBA champion and acting legend Michael Jordan has certainly made a few dollars in his lifetime. In fact, he was the first athlete to become a billionaire, when he reached nine-zero status last year. He didn't make a ton from his playing salary (particularly by today's standards), but thanks to a number of endorsement deals, he's continued to earn big money. And though he retired a dozen years ago, his Jordan Brand sneakers still earn him $100 million a year.

And now, thanks to a recent lawsuit, Jordan has gotten himself another $8.9 million. This time, though, it's not sneakers or basketball gear earning him the money. Instead, it's… steak?! 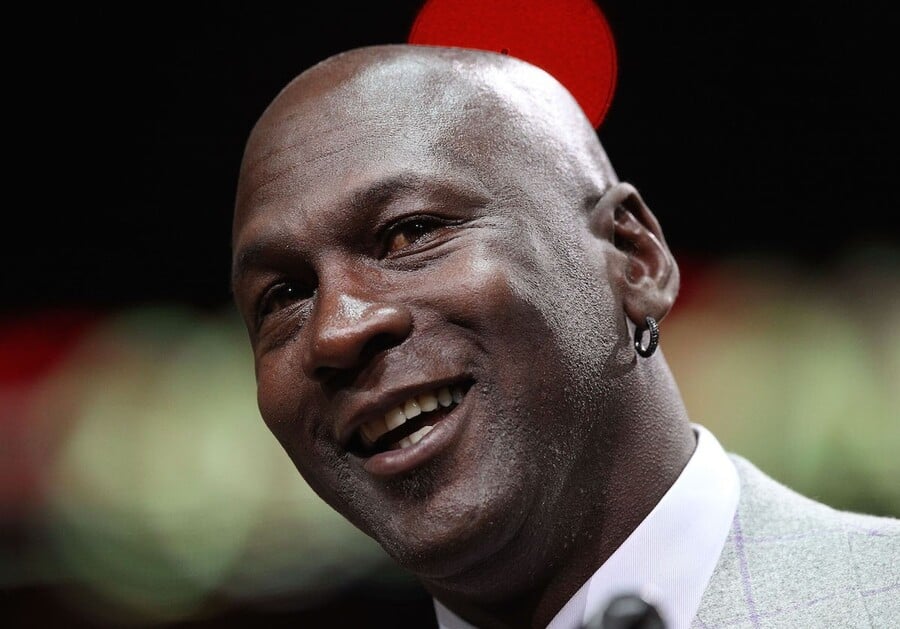 Back in 2009, Safeway – the company that owned the now defunct grocery chain Dominick's – used His Royal Airness' name in an ad. It was featured in a commemorative issue of Sports Illustrated, congratulated Jordan on his Hall of Fame induction, and offered readers a $2-off steak coupon with the text "Michael Jordan… you are a cut above." The only problem – well, other than using Jordan's name without his permission – is that most people who collect commemorative magazine issues do so to display them in their collections. They're not going to be handling the issue much, and particularly aren't going to be tearing out coupons nestled inside. In total, only two people redeemed the coupon.

Safeway's lawyers argued that they should only have to pay about $127,000 for using Jordan's name. But Jordan's legal team felt otherwise. Perhaps trying to play to the jury's memories of #23 (Jordan's lawyer reminded the courtroom that the man did bring six titles to Chicago), they reasoned that Jordan would have turned down the endorsement. A sports economist determined that Jordan's fair market value of the ad should have been $10 million, and at one point the jury said they'd need a calculator to figure out how much Jordan should be owed.

Ultimately, Safeway paid Jordan $8.9 million, the final nail in the coffin for Dominick's. Safeway bought the company in 1998 for $1.2 billion, but by 2013, all locations were closed, and the purchase proved to be a giant loss of money.

This is the second lawsuit in the span of a few weeks for Jordan. He previously was in a legal battle with a Chinese company, Qiaodan Sports. Jordan lost that dispute, even though Qiaodan means "Jordan," uses the number 23 and has a similar silhouette to Jordan's Jumpman logo.

For his part, Jordan is donating the money from the Dominick's lawsuit to Chicagoland charities. But he hopes his case serves as a lesson for other companies planning to use someone's likeness without permission: it's not going to come cheaply.

"No one – whether or not they're a public figure – should have to worry about their identity being used without their permission."

Jordan was also asked if he ever tried one of the Dominick's steaks he "advertised."

His response? Pointing out that his own signature steakhouse was only a few blocks away. "You can go get a steak over there," he laughed.