The clinic is especially aimed at underinsured and uninsured patients with little or no healthcare. One of the clinic's goals is to address coronavirus deaths of Black and Latino people. Those groups have experienced higher death rates than white populations during the pandemic.

The clinic, a 6,800-square-foot-facility, features 12 patient exam rooms, an X-ray room, and an area for physical therapy. 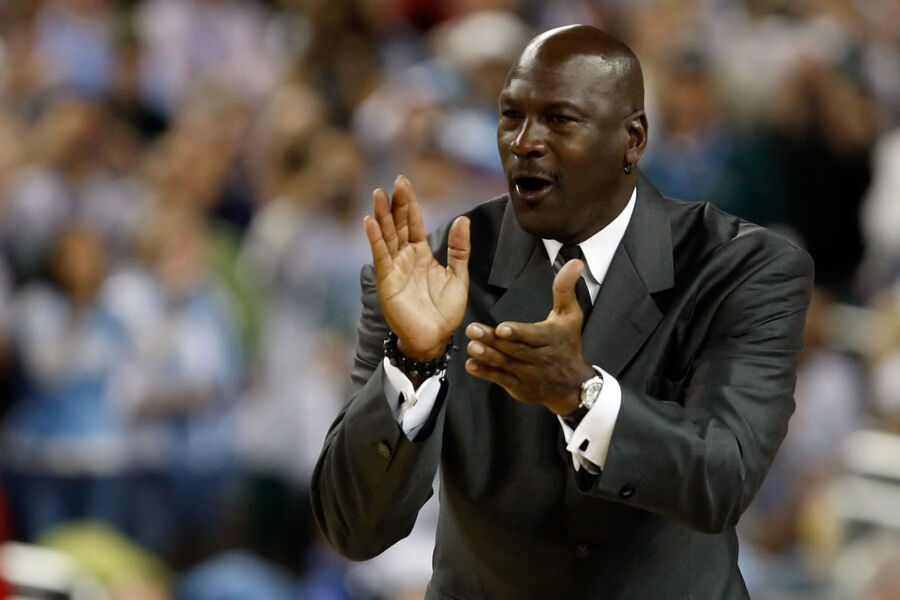 In a statement, Jordan expressed gratitude toward the staff of his clinic.

"When we came together to mark the first clinic's opening last fall, no one could have predicted we would be facing a global pandemic just five months later. I'm so proud of the positive impact our clinic has had on the community so far, especially during COVID-19."

Jordan has been quietly making moves to help others all year long. After the massive success of The Last Dance docuseries — which looks at the journey of Jordan and the Chicago Bulls during their sixth and final championship run — Jordan donated all of his profits from the docuseries to charity. He earned an estimated $3 to $4 million over ten episodes.

The Charlotte Bobcats owner has also been instrumental during social conversations between NBA players and owners. As a former player, Jordan has the respect of the league and knows what it's like to be an athlete. Yet he also can talk shop with other owners, and as the only majority Black owner, Jordan provides unique perspectives other owners simply don't have.

With a second clinic opening up, Jordan and Novant Health will get to provide aid to even more people. It's another winning move from the Hall of Famer.