Michael Jordan has accomplished nearly everything imaginable in the basketball world. Multiple titles, MVP Awards, a statue outside the United Center, owning an NBA franchise… the list goes on. And now, Jordan is taking his game online, after becoming the latest investor in esports.

Leonsis and Guber co-founded aXiomatic in the summer of 2016. The company acquired a majority of Team Liquid just a few months later in September. Leonsis was one of the major factors for Jordan's investment.

Like Jordan during his playing career, Team Liquid is no stranger to success. The team holds multiple esports titles in games like League of Legends, Dota 2, and Counter-Strike: Global Offensive. 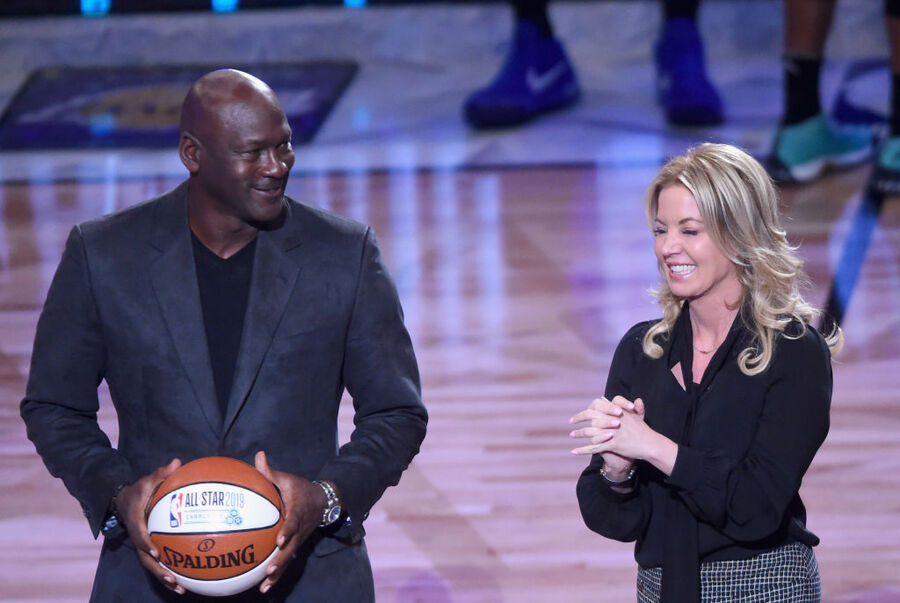 It's a shift in mindset for Jordan, who wouldn't let video games use his likeness or image while playing. But now, Jordan sees the potential growth and value in esports – and he's hardly alone.

Fifteen NBA teams have mutual ownership or partnerships with esports squads. The NBA 2K League features 21 affiliates as a result of those partnerships.

We may soon see every NBA team getting involved. The Warriors and Brooklyn Nets have already hosted esports tournaments in their home arenas. With those proving successful, arenas and teams across the country could benefit.

One of the initial investors in aXiomatic back in 2016? Magic Johnson. Now, with Magic and MJ once again on the same side, this could be the Dream Team all over again.