The Last Dance docuseries, which premiered on April 19, came and took the world by storm. Perhaps it's a lot of nostalgic NBA fans, or maybe newer basketball enthusiasts wanting to learn about a legend. Or maybe we're all just happy there's some kind of sports on TV. Whatever the reason, plenty of people are tuning in.

That means Michael Jordan is going to make a lot of money from it. According to Forbes, he's set to earn between $3 and $4 million. And he's donating it all to charity.

It's not known which charities Jordan is donating to, though this comes on the heels of another charitable act. He opened up a medical clinic in North Carolina last fall.

The documentary shows another side of Jordan. One that talked trash during practice and was openly rude to people he didn't like, such as former Bulls general manager Jerry Krause. But it also showed a kinder side, like when he was listening to his mom read a letter he wrote to her during college.

Jordan became a billionaire six years ago and is now worth $2.2 billion. He owns a majority stake in the Charlotte Hornets and has a sizable deal with Nike, including a $4 royalty on every Air Jordan shoe sold.

The Last Dance will air over the course of five weeks this spring. The docuseries was originally slated for the NBA Finals, but due to the COVID-19 pandemic, the release date was pushed up. The move seems to have worked out, with 6.1 million viewers tuning in to the first two episodes. 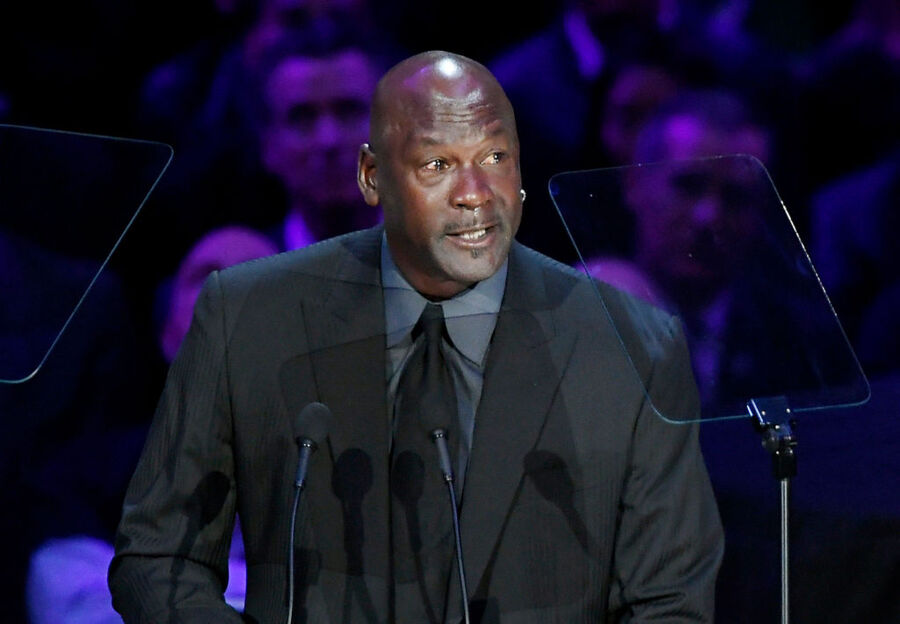 Kevork Djansezian/Getty Images
Did we make a mistake?
Submit a correction suggestion and help us fix it!
Submit a Correction