Many wondered why Michael Jordan was suing a company that no longer existed for illegally using his name. The man is worth a $1 billion and makes anywhere from $80-100 million a year. Why is he concerned about some grocery store chain that took out an ad in Sports Illustrated years ago?

It may sound strange, but it was actually all about the principle. If he were to let these guys get away with using his name without his permission and profit from it (the ad did include a coupon), what is to stop someone else from doing the same thing?

So he sued, and in August he was awarded $8.9 million. Point proven, but he also made a nice chunk of money. 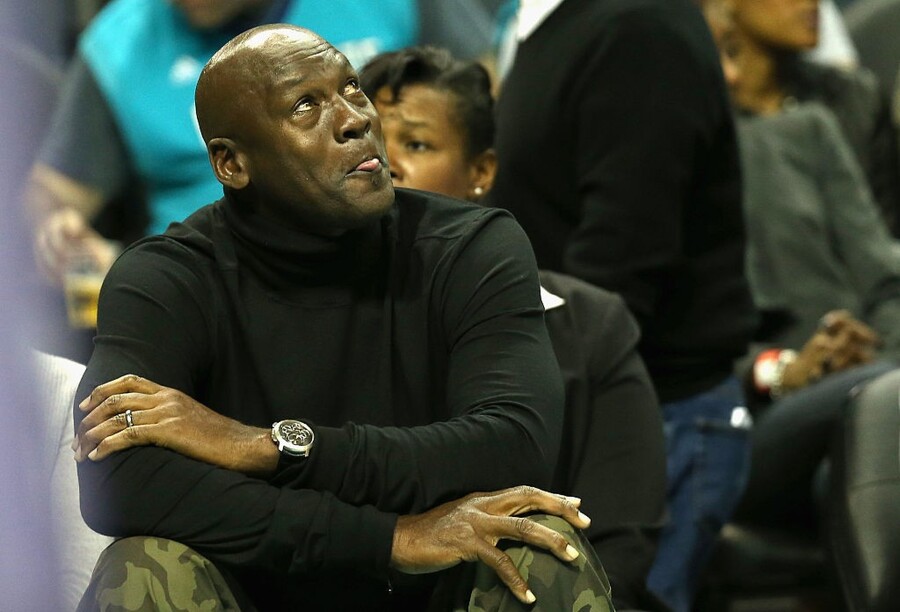 Had he pocketed the money and moved on, he would have been well within his rights. It doesn't matter that the promotion didn't actually work (only two people ever used the $2 coupon; quite possibly because it was on the inside of the cover of a collectible issue and no one wanted to cut a square out of a collector's item). People would still call him a bully for picking on a defunct business for an amount of money he can earn from Nike in his sleep.

"I care deeply about the city of Chicago and have such incredible memories from my years there," Jordan said in a statement. "The 23 charities I've chosen to make donations to all support the health, education and well-being of the kids of Chicago. Chicago has given me so much, and I want to give back to its kids — the city's future."

Working with and giving to charities is nothing new for Jordan. Over the years, he has helped found and donated to many charities, and has even hosted a celebrity golf tournament for 13 years (for which Derek Jeter is now the host). During his time as the host, the tournament raised over $7 million for many worthy causes.