Michael Jordan is one of the most recognizable athletes on the face of the earth. Even after last playing in an NBA game over 13 years ago, his name and likeness are still synonymous with greatness. So, it isn't a surprise that some people would try and use Jordan's name and famous Jumpman logo in order to make a profit, as a Chinese shoe company has been doing for the past several years. After a lengthy court battle between Jordan and the company, His Airness has finally come out victorious.

China's highest court has determined that Michael Jordan's claims of trademark infringement against the Chinese company, Qiaodan Sports, are valid, ruling in his favor in a court battle that has spanned years. Jordan first sued Qiaodan back in 2012, claiming that the company utilized his name (the Chinese characters for "Jordan" read as "Qiaodan") and his jersey number "23" without his permission.

He initially lost the legal battle, with two Chinese courts throwing Jordan's case out. He appealed the case to the Beijing Municipal High People's Court, in 2015 but the original ruling was upheld. 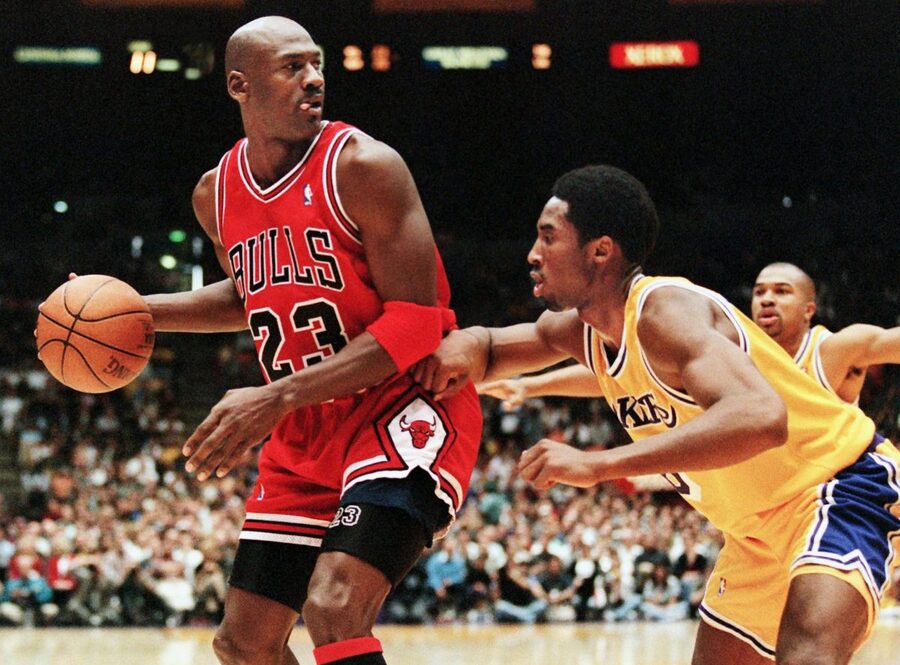 The Beijing Municipal High Court made the following statement when upholding the previous rulings: "'Qiaodan" is not the only name that corresponds to "Jordan," and "Jordan" is only an ordinary surname of American people, not a full name. So the current evidence is not enough to prove that "Qiaodan" determinedly points to Michael Jordan. The image of the disputed trademark is a human body in a shadowy design, which does not clearly reflect the major appearances of the figure. It is hard for the relevant public to recognize the image as Michael Jordan."'

Following the Beijing court's decision, Jordan's team decided to take it to the highest court in China, where they ruled this past Thursday that Qiaodan Sports can no longer use Jordan's Chinese name. They did however rule that they can use the Romanized version of "Qiaodan."

Qiaodan Sports hasn't only profited from using Jordan's name, they also have blatantly knocked off some of Jordan's most famous Air Jordan sneakers, replacing the famous Jumpman logo with a logo of their own.

Michael Jordan made the following statement following the outcome of the case, "I am happy that the Supreme People's Court has recognized the right to protect my name through its ruling in the trademark cases… Chinese consumers deserve to know that Qiaodan Sports and its products have no connection to me."