It is no longer enough to say that Michael Jordan is simply "rich." Widely considered to be the greatest player to ever set foot on a basketball court, MJ is clearly winning at life after basketball. The man is a billionaire, which takes him into the realm of "wealthy." In addition to owning the Charlotte Hornets NBA franchise, he gets massive royalty checks from Nike and other partners that total roughly $100 million a year. So it's safe to say that "His Airness" has a bit more expendable income than the average person. After donating $2 million last month to the Institute for Community-Police Relations and the NAACP Legal Defense Fund following the violence involving police and African-Americans, Jordan has followed that up with a historic donation to a museum.

Michael Jordan has donated $5 million to the National Museum of African American History and Culture, which is the largest gift from a sports figure to the museum. The museum, which will open on September 24, and is the newest addition to the Smithsonian institution, has raised over $548 million in funding. $278 million of that funding is from private donations, with the remaining $270 million coming from federal aid.

In addition to the $5 million gift to the museum, Jordan also donated his game-worn jersey from the 1996 NBA Finals to the museum, which will be added to the museum's permanent collection. In recognition of Jordan's gifts, the museum will name a part of its sports gallery the 'Michael Jordan Hall.' 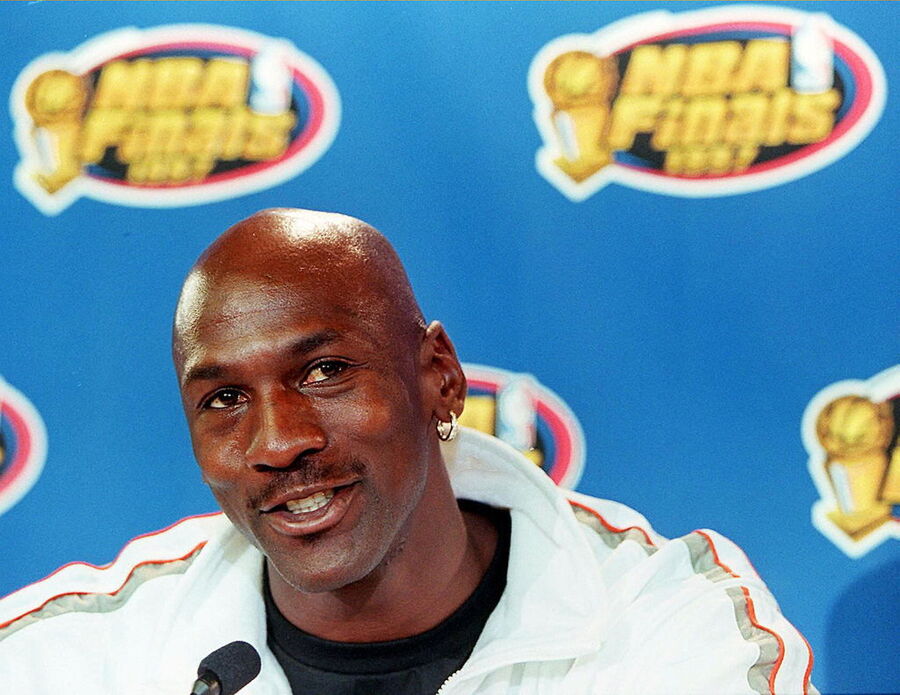 The first exhibition being shown at the museum will feature memorabilia and artifacts from 17 "game-changing" athletes. In addition to Jordan, track legend Jesse Owens and tennis player Althea Gibson will be featured at the exhibit, among others.

"We are extremely grateful to Michael Jordan for his game-changing support," said founding director of the museum, Lonnie G. Bunch III. "His gift will enable our visitors to explore how sports were used to break barriers as a way to gain full participation in American society. The Sports Gallery will celebrate how African Americans have changed sports—and how African Americans in sports have changed America."

"I am grateful for the opportunity to support this museum," said Jordan. "I also am indebted to the historic contributions of community leaders and athletes such as Jesse Owens, whose talent, commitment and perseverance broke racial barriers and laid the groundwork for the successful careers of so many African Americans in athletics and beyond."