The Miami Marlins are looking to trade star player Giancarlo Stanton as they begin the rebuilding process. Stanton has a no-trade clause in his contract and reportedly is unwilling to play for either the St. Louis Cardinals or Boston Red Sox.

How are the Marlins fighting back? By telling Stanton that if he rejects a trade, he's going to be part of a long, messy rebuilding process.

The Marlins are looking to reduce their 2018 payroll from $140 million to about $90 million. They'll need to trade Stanton to achieve that, as his contract runs through the 2028 season. Though he has an opt-out clause for 2020, Miami doesn't want to chance it. 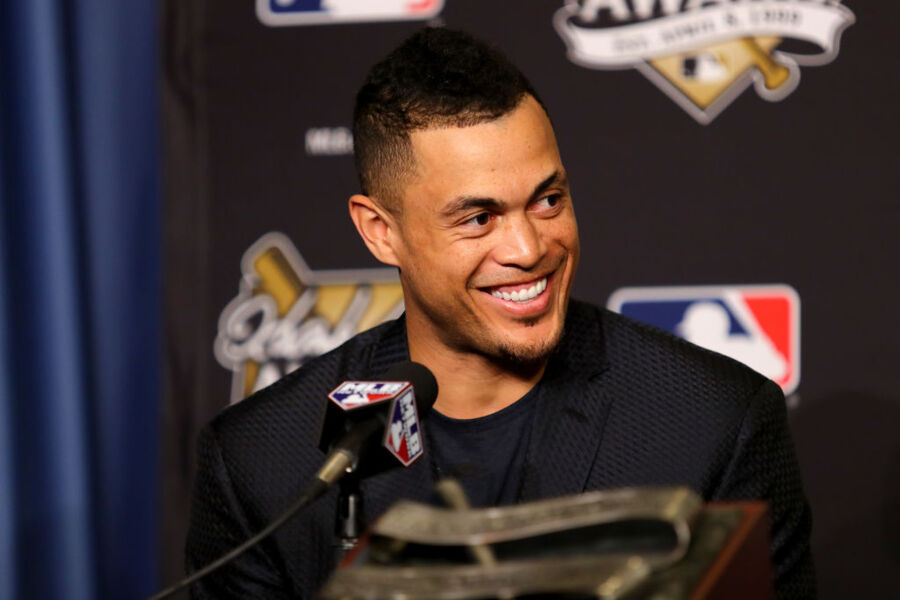 Stanton's preferred destination is rumored to be the Los Angeles Dodgers, but both the Giants and Cardinals have reportedly made deals. They're not ideal situations for Stanton, but his hands might be tied. He's already gone on record saying he doesn't want to be in a rebuilding situation. He'll either have to go back on that statement or accept a trade.

It's really the only move the Marlins have. They've been mediocre for years – a restart is almost necessary. If the Marlins can't trade Stanton (and even if they do), they'll have to trade several other pricey players to shed salary. Even as the NL MVP, Stanton can't carry a team by himself.

MLB's annual winter meetings begin on December 10. Where will Stanton wind up by the time the busiest week of the off season ends?