Stephen Ross owns the Miami Dolphins and has quite the real estate empire, placing his net worth somewhere in the area of $3.1 billion. It looks as though if everything goes his way, he is about to get into Formula One racing, a sport that generated some $16.2 billion in revenue over the last fifteen years.

Ross's RSE Ventures has teamed up with Qatar Sports Investments, to put in a bid for a controlling stake (35.55 percent) in the company that owns F1 (CVC Capital Partners). Other bids are being taken so the exact amount of the bid has not been announced, but it is believed to be somewhere in the area of $7-8 billion.

Yes, that's billion. Surprisingly, discussions are considered to be ongoing and it's far from a done deal. There is a chance that CVC may decide not to sell at all. 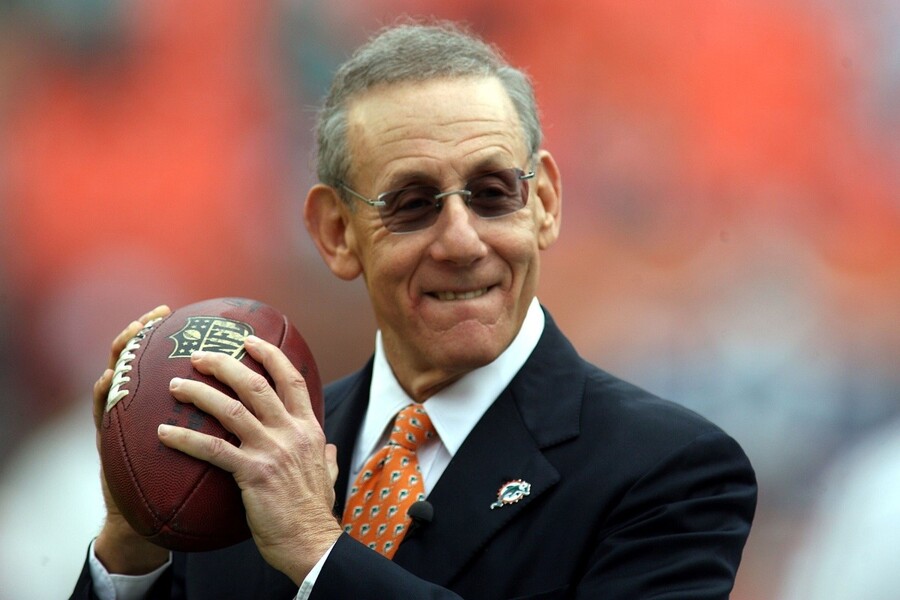 However, with the sport lagging in ratings and rising in costs, some new blood may be exactly what it needs. Should Ross and his group win the bid, there is a strong chance that we will see more F1 races in the United States. There is currently just one F1 race scheduled in the United States (in Austin). With American backing, it stands to reason that there will at least be some discussions about adding more races in the near future.

The question will be whether Americans – a nation of NASCAR fans – will be as interested in a sport dominated by Europeans that has not had an American driver since 2007 (Scott Speed) or champion since 1978 (Mario Andretti who was Italian but had immigrated to the United States).

It will all depend on how the sport is developed – if that is indeed what Ross has in mind. Current F1 boss Bernie Ecclestone has been working on expanding the racing circuit and a partnership with Ross could be exactly what he needs to make it happen. Of course Ecclestone is the past and Ross may not want to retain the 84-year-old.

However, when he considers that revenue has risen from $341 million (in 1999) to $1.7 billion (in 2013) it is highly unlikely Ecclestone will be going anywhere.

Liberty Media and Discovery Communications are expected to submit a bid as well.