The fighting world has been buzzing with the possibility of a fight between Floyd Mayweather and Conor McGregor. While it will probably be difficult for the matchup to live up to the hype, three things have happened recently that are making it closer to becoming a reality.

First, McGregor agreed to pay a fine to the Nevada State Commission (NSC) after a pre-fight melee during a 2016 bout with Nate Diaz. At the time, the fine was for just under $150,000 and 50 hours of community service. McGregor wished the NSC "good luck" in trying to get the money, but has since changed his tune, now offering to pay about $25,000 with 25 hours of community service.

As a result, the NSC seems more apt to grant McGregor a boxing license, something he'd need to fight Mayweather. Since he's a UFC fighter, McGregor has only ever needed a mixed martial arts license. But after five fights in Nevada, McGregor has a long relationship with the NSC. Now that he's agreed to pay his fine (at least a portion of it), the NSC is more likely to give McGregor his license. According to NSC chairman Anthony Marnell, approving the fight would be quite simple. 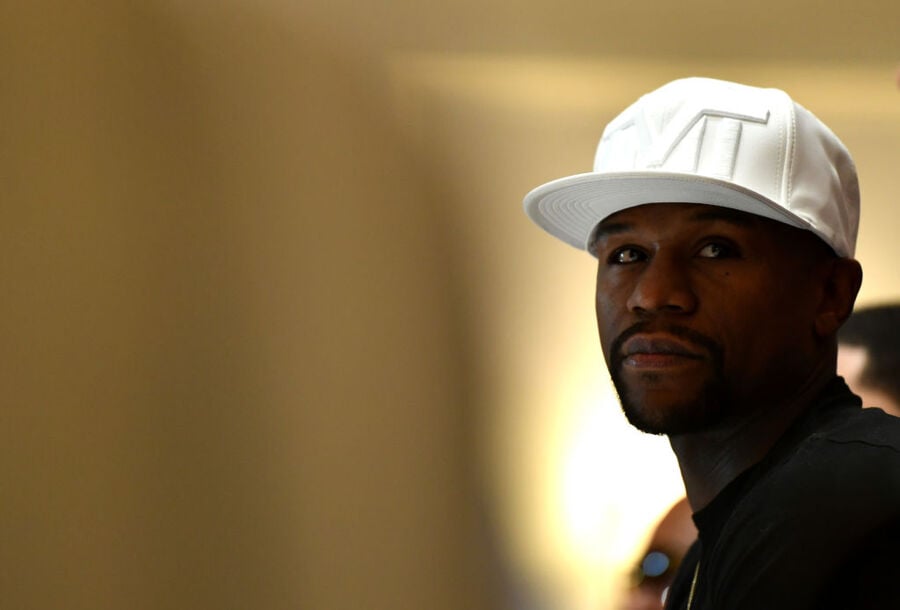 "I can't tell you that we would approve that fight or not, but I would lean to the fact we most likely would," Marnell said. "We would want to go watch [McGregor] in a little bit of a boxing environment but it's hard to argue [against it as] you have the best boxer probably of all time against one of the best strikers in the UFC."

The third thing that is making this fight seem more like an inevitability is that Mayweather has been seeking out sparring partners that mirror McGregor's style. For most of his fights, Mayweather recruits up to six different sparring partners to help him train. In the past year, he's contacted UFC fighter Kevin Lee.

The 24-year-old Lee has a wrestling background, so he differs in McGregor from that way, but he has tremendous punching power. That's McGregor's strength, and Mayweather hopes Lee – who, like Mayweather, grew up in the Grand Rapids area – will be a viable training partner.

There's still no set date for a Mayweather versus McGregor bout. However, with developments like these, it at least seems like it's closer to actually happening. 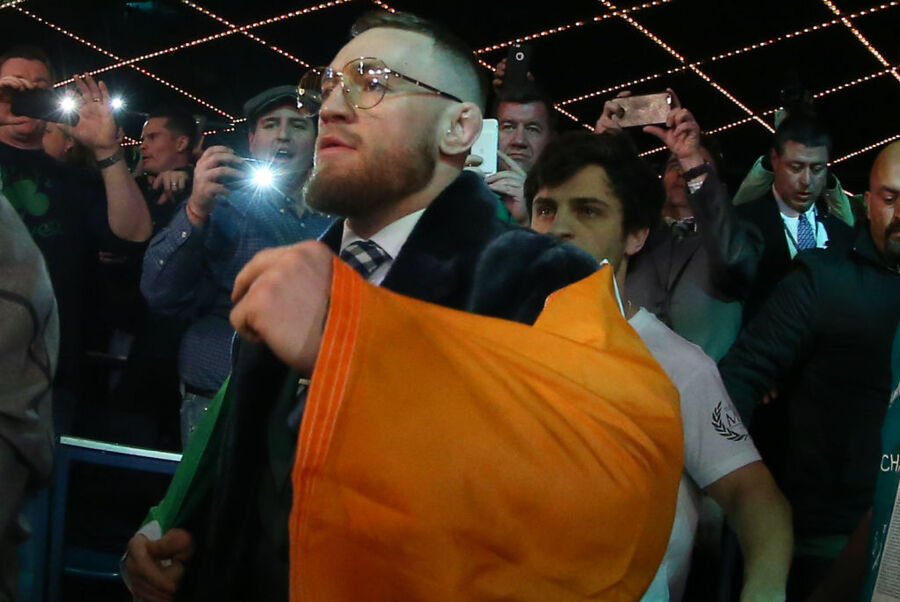