Getting Rid Of Roger Goodell Is Going To Be Really Expensive…

The NFL-loving world got turned on its head once again Thursday, when a federal judge not only overturned the suspension of New England Patriots quarterback Tom Brady, but also ridiculed the way NFL commissioner Roger Goodell handled the whole process. The players may have been foolish enough to agree to the collective bargaining agreement, but the judge was not going to allow Goodell to "dispense his own brand of industrial justice."

The NFL is appealing the judge's decision, but the damage is done, yet again. Goodell has mishandled another disciplinary process and embarrassed the NFL in doing so. Is it time to fire Mr. Goodell? It would be in any other business or organization, but Roger might be OK. Not because the NFL likes him and is loyal to their own people, but because getting rid of Roger could potentially be VERY expensive… 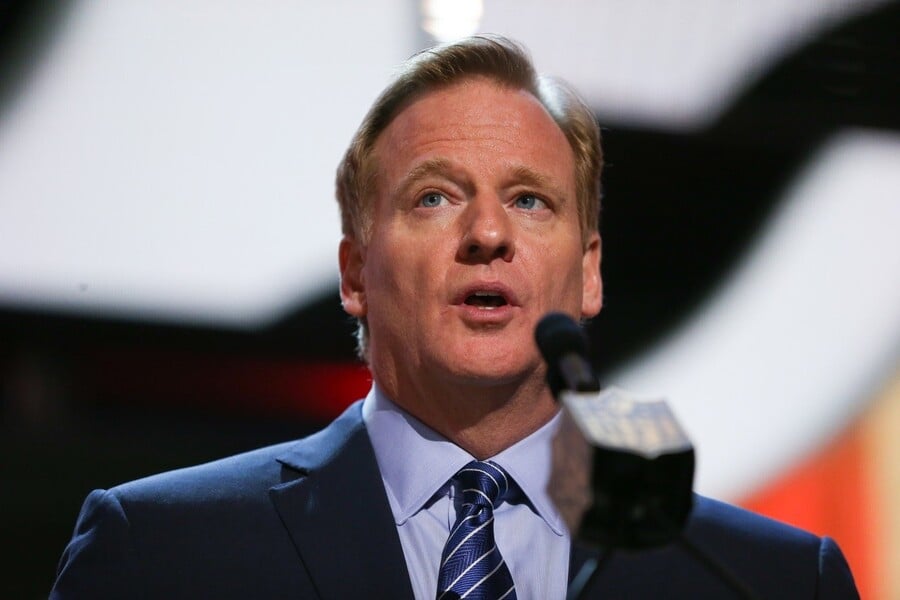 One of the primary objectives of the commissioner's office is to protect the "integrity of the shield." However, since Goodell became commissioner, there has been one scandal after another, and each one has severely tarnished the very shield he is paid to protect.

There was the Spygate scandal back during the 2007 season, the Bountygate scandal that came to light after the 2012 season, the Ray Rice and Adrian Peterson fiascos, and now Deflategate. The number of player suspensions (and fines) for on-field and off-field conduct has taken a dramatic rise since Goodell took office.

All in all, there has been a whole lot of stuff going on since Goodell has taken office. He is not responsible for all of it, of course, but he is responsible for the way the problems have been handled. And, for the most part, just about every situation has been handled horribly.

What in the world is Roger Goodell doing to earn the $44 million salary he brings home each year (and is scheduled to bring home through 2019)? Some are starting to wonder whether he is worth the money.

Since the news about Tom Brady's suspension broke, there have been many who have wondered aloud whether this should be the final straw for Goodell. Should he be fired?

Many are quick to answer with an emphatic yes, but they are not the ones that would have to buy out his contract. According to ESPN's Darren Rovel, that could cost the NFL upwards of $150 million.

So, yeah, not going to happen.

As much as he may be hated by fans and players, word is that the owners are universal in their support of Goodell. How in the world could this be? It's simple: During his first full season as commissioner in 2007, league revenue topped $7 billion. Revenue during the 2015 season is expected to surpass the $12 billion mark, an increase of $1 billion over the previous year.

As long as revenue is on the rise, the owners will roll with whatever punches come their way. So until Goodell causes them to lose money, he can screw up whatever he wants to. He is not going anywhere.