Arguably the best contract a player has ever signed is the one the New York Mets handed Bobby Bonilla, which pays him $1.192 million every single year until 2036, despite the noticeable fact he retired from Major League Baseball in 2001.

However, Bonilla's getting some company on the cushy deferred payment plan in the form of Washington Nationals pitcher Max Scherzer.

Despite coming off a tough Game 5 loss in the NLDS against the Dodgers, don't feel too bad for Scherzer. Even if he never makes another postseason start again, he's going to make money for a long time to come.

Here's a quick look at how Scherzer's seven-year, $210 million deal shakes out on an annual basis:

At first glance, it looks like Scherzer is getting a huge pay increase when the 2019 season rolls around. Instead, that $105 million over the final three years will be deferred without interest, reportedly through the 2028 season. By then, Scherzer will be 44 years old. Certainly not out of the realm of possibility that he'd still be pitching, but it's unlikely. 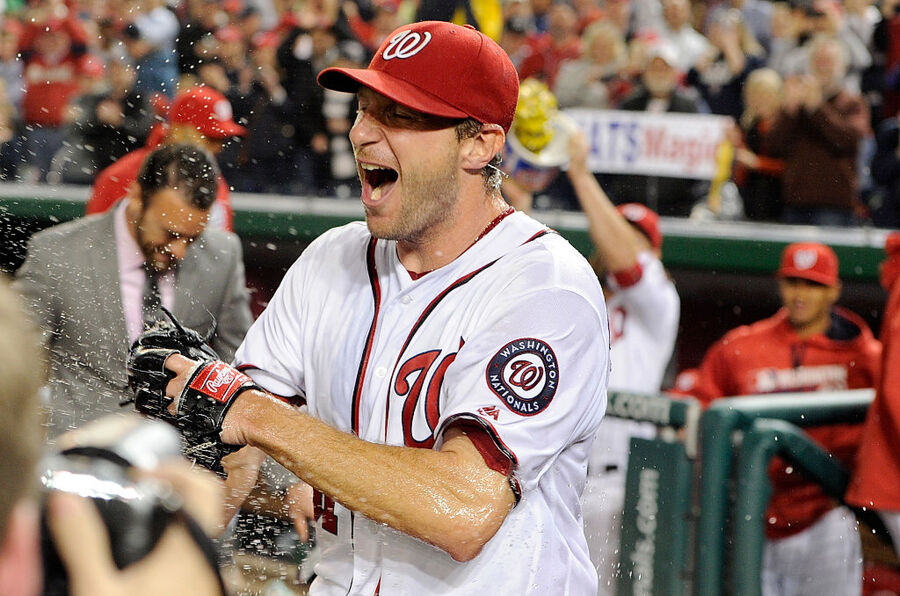 Unlike Bonilla's crazy contract, Scherzer's deferred payment will be without interest. That means it's worth $40 million less over time, according to sports business reporter Darren Rovell. But on the plus side, Scherzer can collect the money after his career is over, and if he moves to a state with no state income tax, he'll avoid having to pay back millions to the government.

The deal is also helpful for the Nationals. In addition to getting to spread out the $105 million they'd have to pay during the final three years, Scherzer's $50 million signing bonus will be divided over the life of the contract. That gives the Nationals some extra budget to work with. For luxury tax purposes, the team is expected to be charged the present-day value of the contract, which should work out to about $26 or $27 million, rather than $30 million.

In the meantime, Scherzer can add more money to his contract through performance bonuses: $250,000 if he wins a Cy Young, MVP or World Series MVP award, $150,000 for winning the MVP of the League Championship Series, and $100,000 if he makes the All-Star team, wins a Gold Glove or wins a Silver Slugger.

It's a slight amount of savings for the Nationals now, though it could end up rewarding Scherzer quite a bit in the long run. After all, it sure is nice to get paid even after you're retired.