Master P And Baron Davis Are Looking To Acquire Reebok

Michael Jordan accomplished plenty of things on the basketball court. But one of his most impactful legacies came via his feet. Jordan ushered in a new era of sneakers. After Jordan entered the league, it became a lot cooler to wear the same shoes your favorite player sported.

And the shoe industry continues to grow, with several companies becoming multi-billion dollar entities. One of those companies is Reebok — and there may be a new ownership group looking to acquire it.

ESPN reporter Eric Woodyard shared that rap mogul Percy "Master P" Miller and former NBA guard Baron Davis are currently negotiating to buy Reebok. The company is currently owned by Adidas, which is asking for $2.4 billion to sell it. 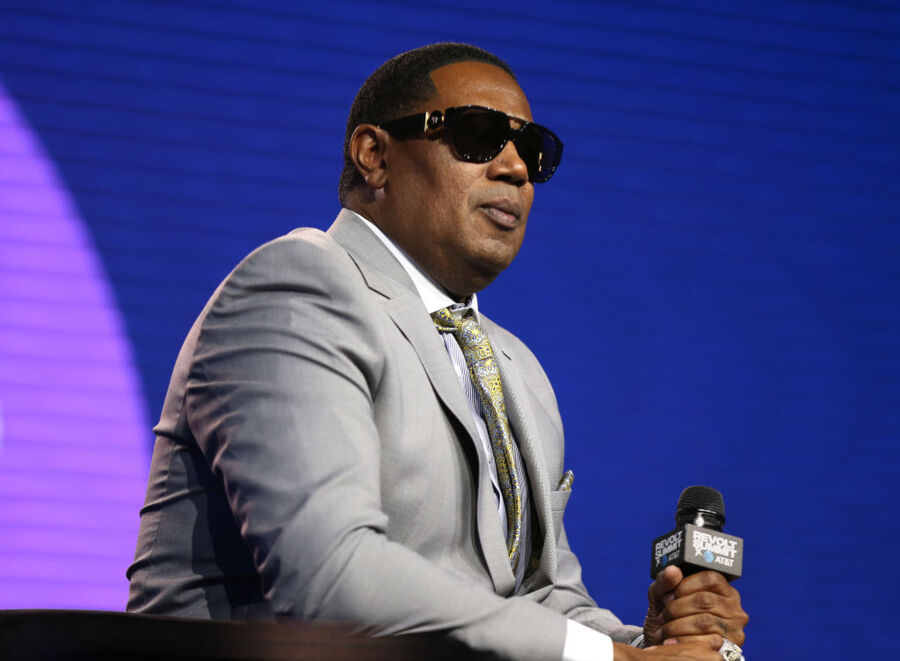 "These companies have been benefiting off us," Master P told ESPN. "This could be history for this company going Black-owned."

Master P is the founder of rap record label No Limit Records, one of the most well-known labels in the industry. Davis is a two-time All-Star and one-time All-NBA player who spent 13 years in the NBA. He started wearing Reebok in college at UCLA and rocked the shoes (among other brands) throughout his pro career.

"Crown Allen Iverson and give him his righteous icon status for being probably the most elite athlete wearing Reebok," Master P said. "Allen Iverson is Jordan for Reebok. Nobody never gave him the royalties or ownership as the icon for the brand."

This isn't Master P's first foray into footwear. Nearly 20 years ago, he created his P Miller Jump-Offs performance basketball shoes, and in 2019, he launched the luxury sneaker label MoneYatti.

Adidas acquired Reebok for $3.8 billion in 2005. The parent company announced last month it was exploring "strategic alternatives" for Reebok. Any sale will likely come at a loss; the New York Times estimated the company was worth about $1 billion in November 2020.

The duo said they're able to provide the money, though it's unclear if they'll include other investors in any deal. Either way, if things fall into place, they just may change the sneaker game for athletes and fans alike.