According to a report filed by the SEC on May 24, 2016 and recently released to the public, Denver Broncos Quarterback Mark Sanchez, San Francisco Giants Pitcher Jake Peavy, and retired Houston Astros Pitcher Roy Oswalt were defrauded out of a combined $30+ million.

All three of these high profile athletes plus other unnamed individuals entrusted their money with Ash Narayan, a financial adviser formerly with RGT Capital Management, Ltd. Narayan's clients all requested that their money be placed in low-risk investments for safekeeping. Instead of acting as requested, Narayan invested his clients' funds in an Illinois-based company called The Ticket Reserve, Inc. (TTR). The CEO of TTR, Richard Harmon, and its COO John Kaptrosky are also named in the lawsuit.

Not only did Narayan lie to his clients as to what he was doing with their funds, but he also forged signatures and invested in a company for which he had "serious conflicts of interest" according to the SEC. These conflicts of interest include being a member of the Board of Directors for TTR, owning millions of shares of TTR stock, and obtaining about $2 million in finder's fees for securing the large investment in the company.

In addition to these charges, Narayan also lied about his qualifications for managing funds. According to the report, he informed all three of his clients in question that he was a CPA, which in fact he never has been. Add to all of this the fact that TTR has been losing money for several years, and there's really no bright spot left for Narayan.

According to the SEC report, Narayan invested more than $33 million in client funds into TTR. Of that money, $15.1 million came from Peavy, $7.8 million from Sanchez, and about $7.6 million from Oswalt. 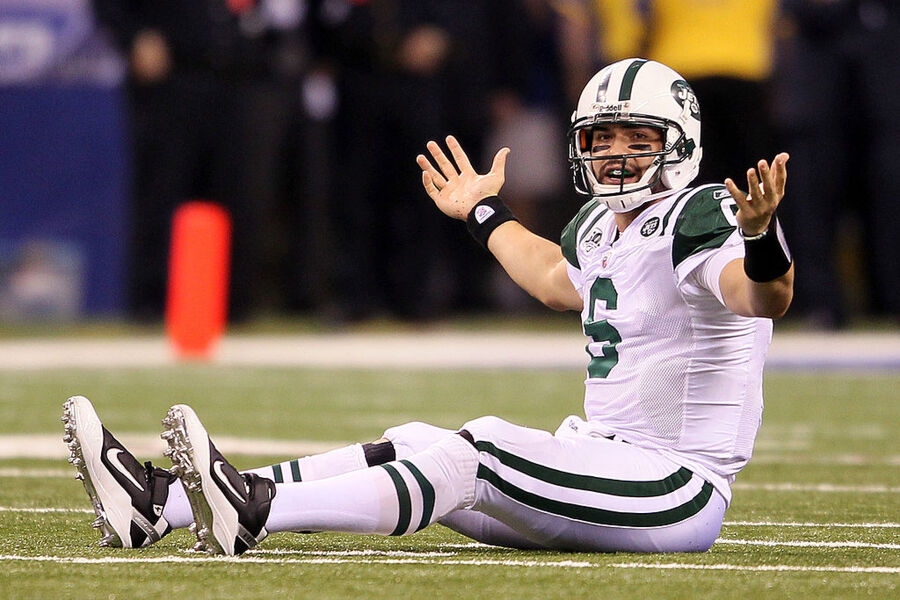 For Peavy, these funds were intended to be his retirement income for after he's done playing baseball.

"Between 2011 and 2016, Narayan invested approximately $15 million of my funds in (the ticket business) without my authorization. This represents the vast majority of the personal funds that Narayan managed for me," Peavy told the AP on Tuesday. "We're working through it best we can. Just have got to stay focused on this team and doing my job. … There's always outside distractions in what we do. This obviously has been one."

Sanchez, who was recently signed to the Denver Broncos to start at Quarterback, cited his mutual Christian faith with Narayan as one of the primary reasons for his trust in the advisor. In 2011, Sanchez told Narayan he could invest $100,000 in TTR, having been falsely led to believe that the business was thriving. After getting the green light to invest $100k, however, Narayan invested over $7 million, allegedly forging Sanchez's signature to complete the transaction.

Narayan's lawyer, Howard Privette, is optimistic about the situation.

"Mr. Narayan has always sought to act in his clients' best interests. Accordingly, he will continue to work with the SEC to ensure that this matter is resolved in the most favorable manner for those clients."

In addition to the $2 million that Narayan received from TTR in finder's fees, he received a combined $1.65 million in fees from his three high profile clients for these investments.

The investigations surrounding the SEC's allegations against Narayan and TTR are still ongoing.