Everyone likes to set records, and if the owners of the Pittsburgh Penguins are successful with their plans to sell the team, they will soon set a record that will make them very happy and very very rich. One of the owners is former All-Star Penguin player Mario Lemieux. Mario played for the Penguins for his entire career. As a player, he brought home two consecutive Stanley Cups, in 1991 and 1992. As an owner, he brought another Cup home in 2009. He's the only person in NHL history to have his name on a Stanley Cup as both an owner and a player.

The story of how Mario became an owner is pretty amazing. It all boils down to a simple, yet very clever, negotiation trick shot he pulled off back in 1999. A trick shot that is about to make him an absolutely insane fortune…

The story of how Lemieux became an owner of The Penguins dates back to 1999 when the team was in desperate straits. The team's owners at the time had recently been forced to declare bankruptcy after years of gross mismanagement. One of their biggest creditors was Mario Lemieux. The Penguins owed Mario $32.5 million in deferred salary.

So Mario came up with a simple yet brilliant solution. In order to save the team from complete financial ruin, Lemieux offered to convert $20 million of the $32.5 million in salary he was owed into ownership equity. He was also given the opportunity to put together a new team of investors to buy the entire franchise. 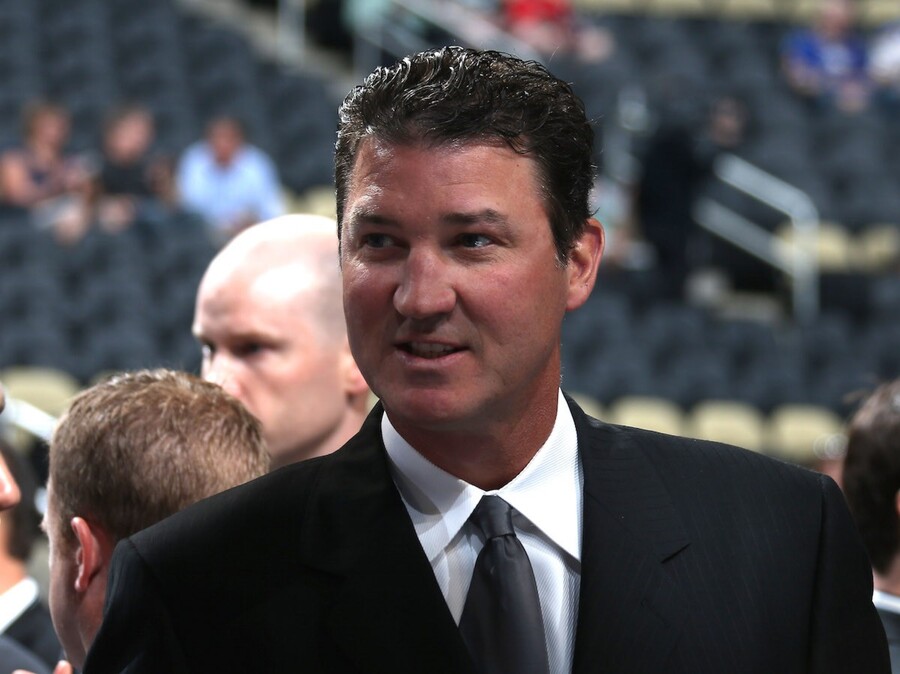 Mario then partnered with billionaire investor Ron Burkle (who chipped in $20 million) and John Surma (who chipped in $2 million) to buy the entire team for $107 million. At the time, the franchise was valued at $132 million. They had lost the conference semifinals to Toronto the previous season. So as far as team performance and price was concerned, they were getting a good deal. The old owners were just terrible at managing finances.

In exchange for deferring his $20 million compensation and putting the deal together, Mario Lemieux came out of the negotiations with a 25% ownership stake in Penguins. Burkle had 19% and the rest was divvied up between a few dozen different smaller investors.

Over the last 17 years, the new ownership turned the team's finances completely around. Revenue grew from $57.5 million per year to $141 million. The team has a new building, a cable deal through the 2028-29, one of the most talented (and expensive) rosters in the league, and has been selling out home games for years. Today the team's minimum book value is $565 million.

So why are Lemieux and company selling now? 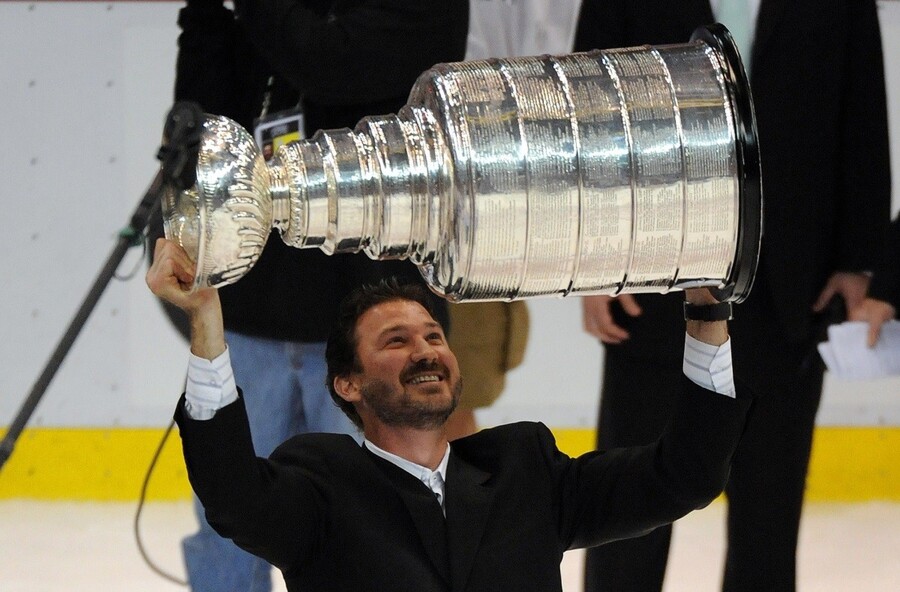 Easy – because the timing is right and the values are hard to resist. The team has been profitable during his tenure, it's competitive, and interest rates and equity valuations have been on the rise for years. With the league media deals helping drive valuations, he can get the most for the team right now.

That explains their ambitious price tag of $750 million, which would be a new record for an NHL franchise should it sell for that price. The current record belongs to the New Jersey Devils, which sold for $320 million back in 2013.

So will he get it? Who knows, but no thought Steve Ballmer would dish out $2 billion for the Los Angeles Clippers, so anything is possible.

Whats the lesson here? Any chance you can ever get to become an owner instead of an employee, TAKE IT. You have no idea how valuable that decision might turn out to be!