Russian tennis superstar Maria Sharapova was banned from the sport of tennis for two years by the International Tennis Federation back on June 8 of this year. The suspension was backdated to January 26, meaning that she would be unable to play again until January 2018.

But if Shamil Tarpishchev, president of the Russian Tennis Federation, has guessed correctly, she will play much sooner. He recently gave the following statement to the press:

"Everything will be decided in September. It is impossible to say for certain but I think she will start playing again by January." 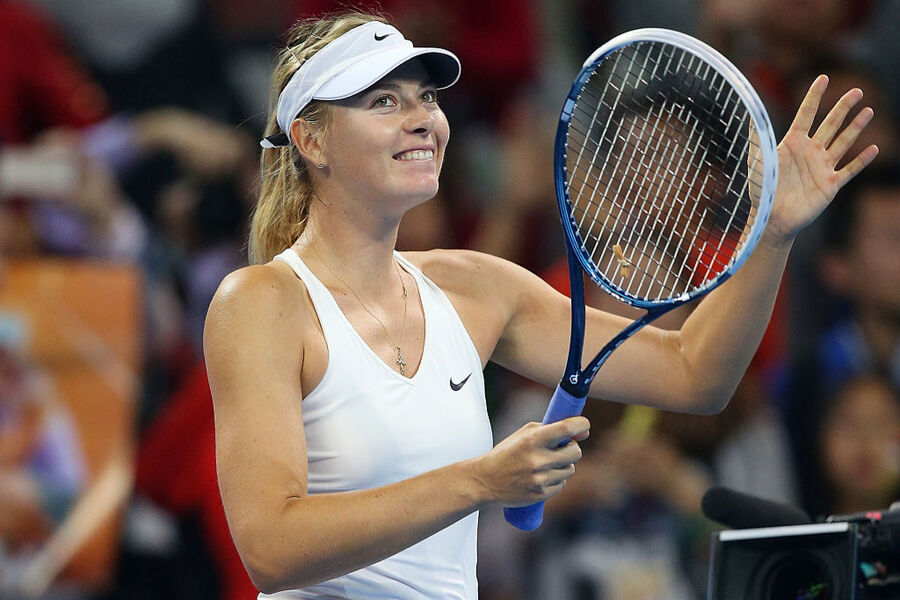 Sharapova tested positive for the banned substance Meldonium during this year's Australian Open, which prompted the investigation by the ITF. She claims that she was unaware it had been banned, and had been taking it since childhood as prescribed by her family doctor.

In June, Sharapova appealed the suspension with the Court of Arbitration for Sport, which has said it will make a determination on the case on September 19, 2016. The delay in the decision regarding the case caused Sharapova to be ineligible to compete in this year's Olympic Games.

Sharapova has won 5 Grand-Slam tennis tournaments, and prior to this ban she was the world's highest paid female athlete. That honor is now held by rival Serena Williams.