The Many Different Costs Hidden Inside An NBA Contract

When an NBA player inks a new deal, it's usually for millions of dollars. Top rookies from this year's draft class, like Markelle Fultz and Lonzo Ball, will be making more than $30 million throughout their first contract, while veteran players will be looking at extensions of more than $100 million – and possibly even $200 million in some rare exceptions.

It's easy to think a player is set for life after signing a multi-million dollar contract, but there are several hidden costs that drive down the value of that deal.

Adonal Foyle, a former first-round draft pick who played 12 seasons in the NBA, details some of those costs in his new book, The Athlete CEO. Foyle says one of the biggest misconceptions of these deals is the idea of a "jock tax," which affects players, coaches, trainers, or anyone else that travels with the team.

For instance, 21 of 25 cities that currently house a professional franchise institute such a tax, which takes a chunk of the player's salary for each day he spends in a city. According to Foyle, once an NBA player leaves a state, they leave 1/82 of their salary behind. 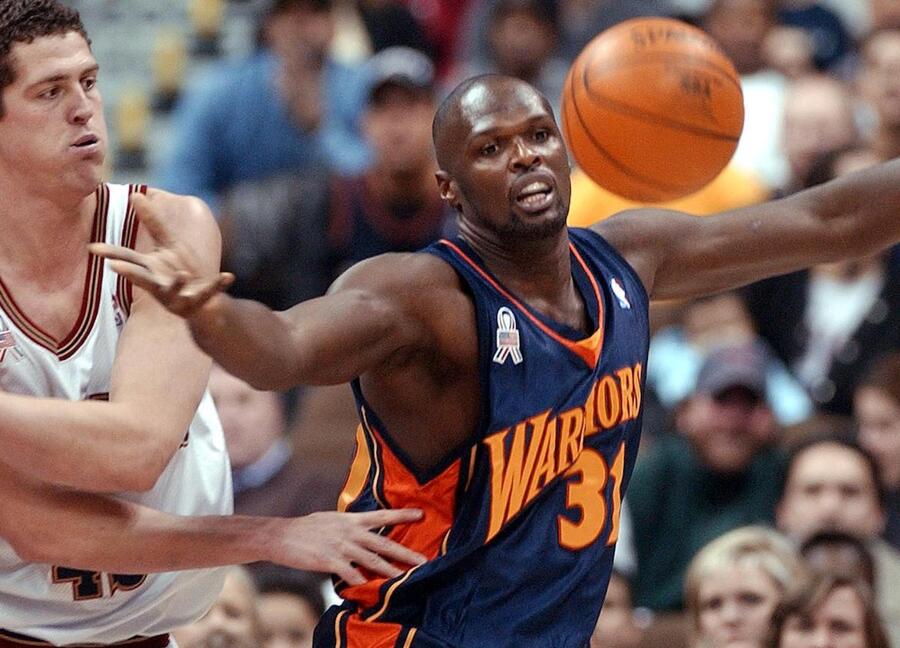 On top of that, each state has its own unique taxes. In essence, a player has to know the local tax regulations for more than 20 states during the course of the season.

Foyle made $63 million during his career, but after a host of costs and fees, that number isn't nearly as high as it seems.

"You have taxes, you have socialists, your psychological issues. You have an agent that can get anywhere between 1-4%, and then you have financial people and how you can choose to invest. Again, they can take anywhere from half a percent to one percent to manage your portfolio. You have marketing people that take their percentages."

Foyle's biggest warning to current players is to pay attention to how many people are in their payroll, from family to friends to other employees. Foyle says players shouldn't be afraid to ask questions about where their money is going and to manage it themselves. He also stressed the importance of auditing everyone – including their mothers.

"If you audit your mama, then there's no one that will pass scrutiny because you'll audit everybody else."

It sounds intense, but with all of the external costs of life in the NBA, it just might be the best advice a player can get.