The baseball offseason has been dominated by two players: Bryce Harper and Manny Machado. The free agent stars have considered where they want to sign, and perhaps more importantly, how much money they want to make. For at least one of those players, we have an answer: San Diego, and a LOT.

Machado and the Padres have agreed to a 10-year, $300 million deal. It's the largest contract ever given to a free agent in North American professional sports.

Machado's deal has an opt-out after five years, so he could potentially leave midway through the contract. He joins a Padres team that hasn't made the playoffs since 2006 and owns just two winning records in that span. 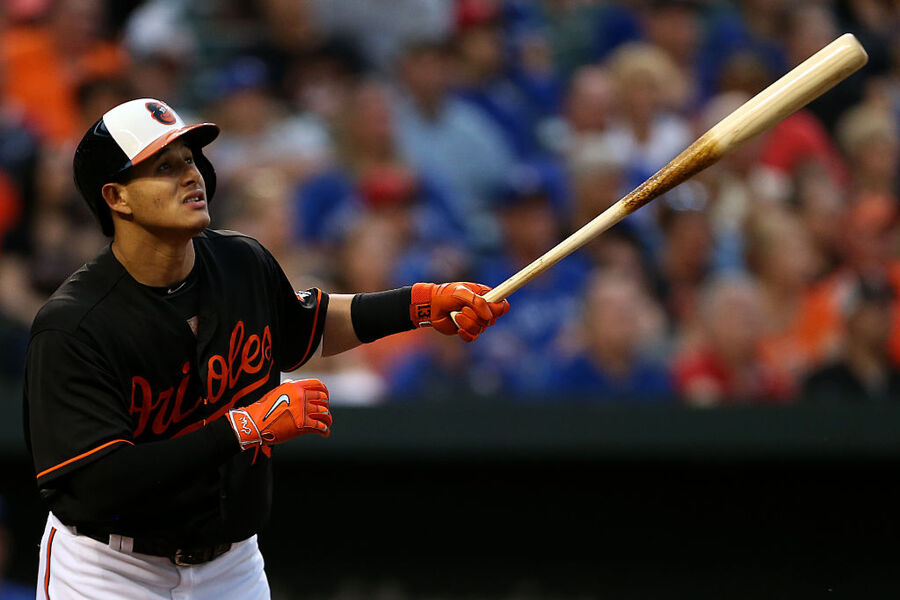 While Machado owns the largest free agent deal, his contract isn't the largest ever in baseball. Giancarlo Stanton signed for $325 million over 10 years in 2014 as a member of the Miami Marlins. The Marlins later traded him to the New York Yankees.

And Machado may not hold this record for very long, either. Sources around the league believe Harper could surpass him shortly with a deal close to what Stanton received.

If you really want to get technical and adjust for inflation, Machado doesn't even have the largest free agent deal. That honor goes to Alex Rodriguez, who signed a ten-year, $252 million deal in 2000. Today, it would be worth $368 million.

Of course, that's all semantics. However you slice it, Machado is going to make a ton of money over the next decade. He made a modest $34 million over six seasons with the Baltimore Orioles (and a half-season with the Los Angeles Dodgers). With this new deal, he's earning nearly ten times that amount.

Now Machado will turn his attention to his next goal: helping return this Padres team to relevance. And if he can bring them their first title, well, that'll be worth every penny.