The San Diego Padres and Manny Machado have agreed to a ten-year deal worth $300 million. Machado, who at one point said he wanted to leave the Dodgers because they're on the west coast, chose to join a team about 120 miles south. Sometimes money just talks.

Though Machado will be set for the rest of his life, it's possible he could have gotten even more money. There are a couple of reasons why.

For starters, the Chicago White Sox offered Machado more total money, though not all of it was guaranteed. According to reports, the White Sox deal was for $250 guaranteed over eight years, with performance bonuses potentially bumping the total to $320 million.

On a per-year basis, the White Sox deal would have given Machado a higher salary. That's not even accounting for the performance bonuses. Had he hit those, he'd make more money in two fewer years. 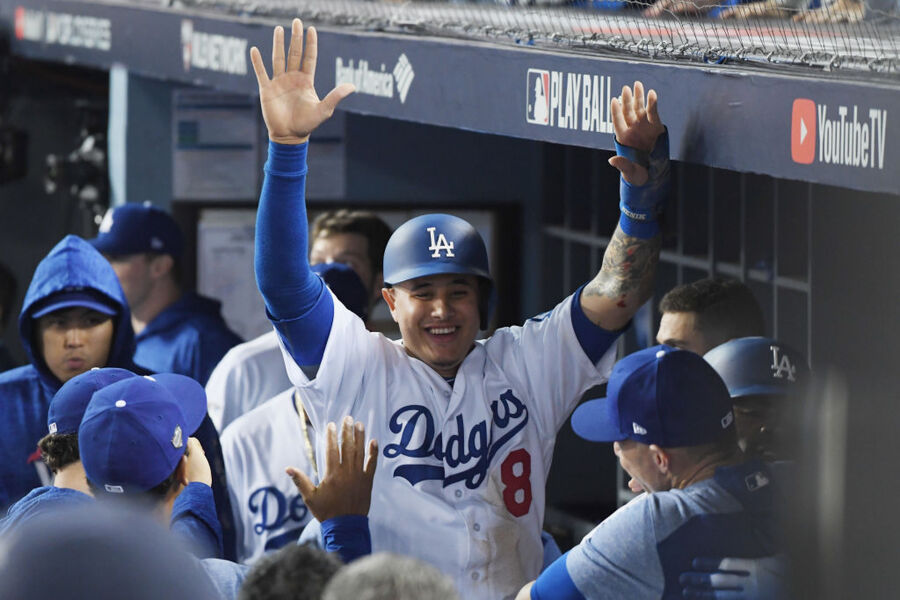 There's also the matter of taxes. Machado currently claims Florida as his residence, which has no state income tax. However, California law is starting to crack down on part-time residents and may require Machado live in the state.

Professional athletes have more complex taxes than just about anyone else. They pay a "jock tax," which means that when they play games in another state, they follow the state income rules of that state. Seven states have no income tax, but the other 43 do, from 2.9 percent (North Dakota) to 13.3 percent (California).

We're going to take a few liberties with this example, but let's say Machado does take up residence in California. That means that during the offseason, he's spending about 150 days as a California resident.

Add 81 home Padres games, 19 additional divisional games in California (on the road against the Los Angeles Dodgers and San Francisco Giants), and three games against the Anaheim Angels for a total of 253 days in the state. That's not counting any potential playoff games, but it's a fair guess that Machado will spend more than two-thirds of the year claiming California as his state of residence.

By that estimate, he'll incur more than $27.65 million in state income taxes in California over the lifetime of his contract, plus what he owed to the other states. Now, what if he had signed with the White Sox?

Illinois state income tax is just 4.95 percent. After buying a home in Illinois, Machado would spend fewer days in the state, since Illinois only has two teams, compared to California's four. For this example, let's remove the additional 19 road divisional games, so Machado is just spending 234 days in Illinois.

If he earned all of his incentives, Machado would pay a little more than $10.15 million in state income taxes. Combined with the extra $20 million of the contract itself, Machado is giving up about $37.6 million to play for the Padres, instead of the White Sox.

The complex world of the U.S. tax code makes accurately estimating Machado's taxes incredibly difficult. One thing's for sure, though: by signing with the Padres, he'll be more taxed than he would be with any other non-California team.

But if Machado can help bring the Padres a championship, what's a few fewer million dollars every year?