Common sense tells us that the teams that are more successful on the field should be the ones that have the most success at the bank. People prefer to watch and support winners, right? So it would make sense that the winner would make more money, but things that make sense do not always happen.

The Dallas Cowboys are the most valuable team in sports, worth an estimated $4 billion, but they have been the definition of mediocrity for years. The Boston Red Sox have been on the bottom of their division of late, yet their value rose 40 percent last season. In the NBA, the New York Knicks are the most valuable team at $3 billion, but have posted losing records in 11 of the last 16 seasons.

Winning helps develop a fan base, but victory is not absolutely necessary for the team to generate revenue. That could help explain why this season finds Manchester United poised to become the first Premier League team to generate $700 million in revenue. 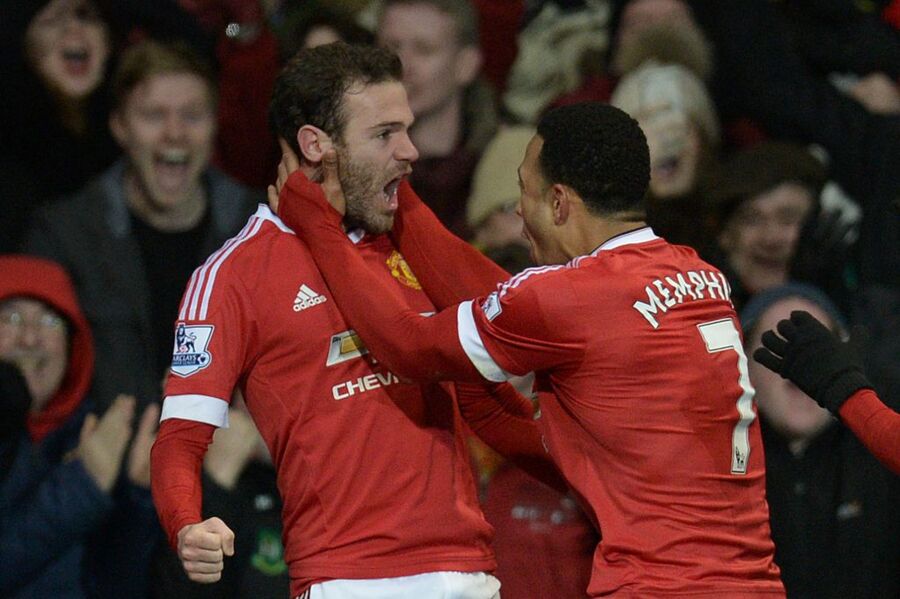 The team is having a mediocre season with a record of 13-8-7 (wins-draws-losses) 28 games into the season. It's good enough to be ranked in the upper half of the league (sixth). After finishing the last two seasons ranked fourth and seventh, it would appear to be par for the course. However, for a team that has won most of the Premier League championships (13 since the league was formed in 1992), being ranked anything other than first is considered unacceptable.

So how is that the team is expected to do so well financially, even though they are not playing particularly well?

It is not because of game day revenue, which is actually down 1.6 percent. The boost is going to come from the same places that have helped the NFL become a $13-billion a year enterprise – broadcast and commercial revenue.

Under their new television contract, the Premier League team will enjoy a 71 percent rise in domestic broadcast revenue. According to media reports, this has translated into a 31.3 percent rise for Manchester United. With close to 10 percent of the world identifying themselves as Manchester United fans, it pays for companies to be associated with the team. The team signed a new deal with Adidas in August, which has helped boost commercial revenue by 42.5 percent.

When it comes to game day, it helps to have the best players and coaches in order to make the product on the field better. However, when it comes to winning at the bank, the team's and the league's executives earn MVP honors.