By Travis Pulver on November 2, 2015 in Articles › Sports News

As kids, we dream about making millions doing something we love like playing professional sports or making movies, but as adults the concern turns more towards making enough to make sure your family isn't left wanting. If we are lucky, we can do something we like that is not too incredibly difficult, and get paid really well in the process.

More often than not, we buy a lottery ticket and hope we don't get let go because we live paycheck to paycheck. 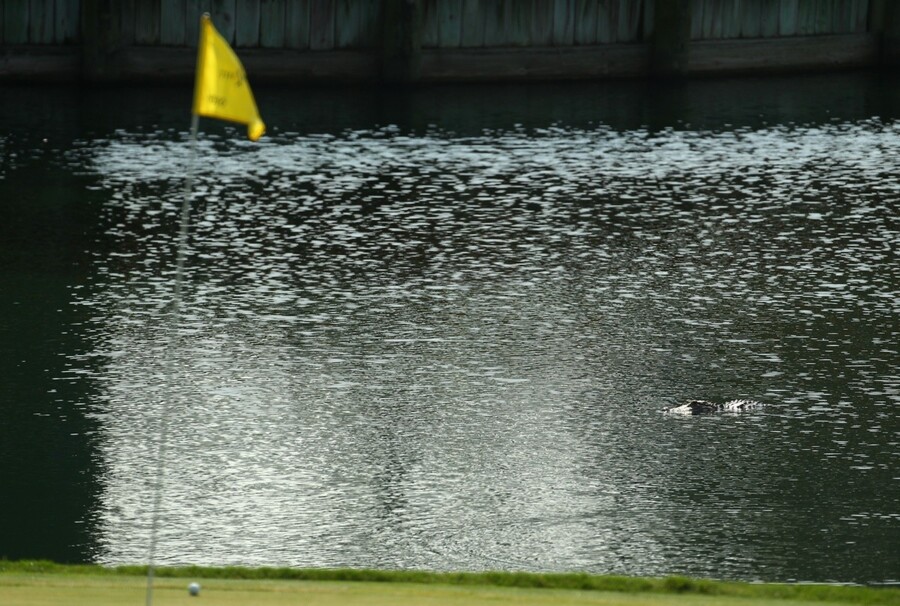 A Florida man by the name of Glenn Berger found himself in a precarious situation about 14 years ago. He was partially unemployed and looking for a way to make a little extra money.  So he started diving for golf balls hit in the water hazards on the local golf course. He would collect them, clean them, and then sell the balls back to the course for a dollar a ball.

Fourteen years later this little endeavor has made him $15 million. Yes, that is $15 million diving after golf balls—that's it.

Sound crazy? Think about it.

Most courses will have a driving range where people buy a bucket of balls for $10 or so to practice. They don't want to use brand new golf balls for that. A dozen Titleist Pro VI balls go for $47.99 at retail from Dick's Sporting Goods. A bucket of balls typically contains about 120 balls. At that rate, a bucket of new balls would retail for almost $600.

It would take quite a few rentals just to break even.

However, if a range only paid about a dollar a ball a bucket would only cost around $12 dollars. So enter a guy like Glenn Berger. Demand must be high for his services since he claims that he personally retrieves anywhere from 1.3-1.7 million balls a year from golf courses.

After more than 24 hours in the water balls are not good for playing, but they work out just fine for driving ranges.

Isn't spending all that time in water hazards dangerous? We see clips during PGA tournaments all the time of alligators swimming around in water hazards. What about snakes?

According to Berger it can be dangerous. The water in hazards is often dirty, so he can't see anything. He says he has been swimming along and been bumped into by fish, snakes, turtles, and yes—even alligators.

So what do you do besides make a mess in your wet suit when an alligator bumps into you? He says you learn how to deal with them.

For more than a million dollars a year who among us would not learn how to deal with alligators?